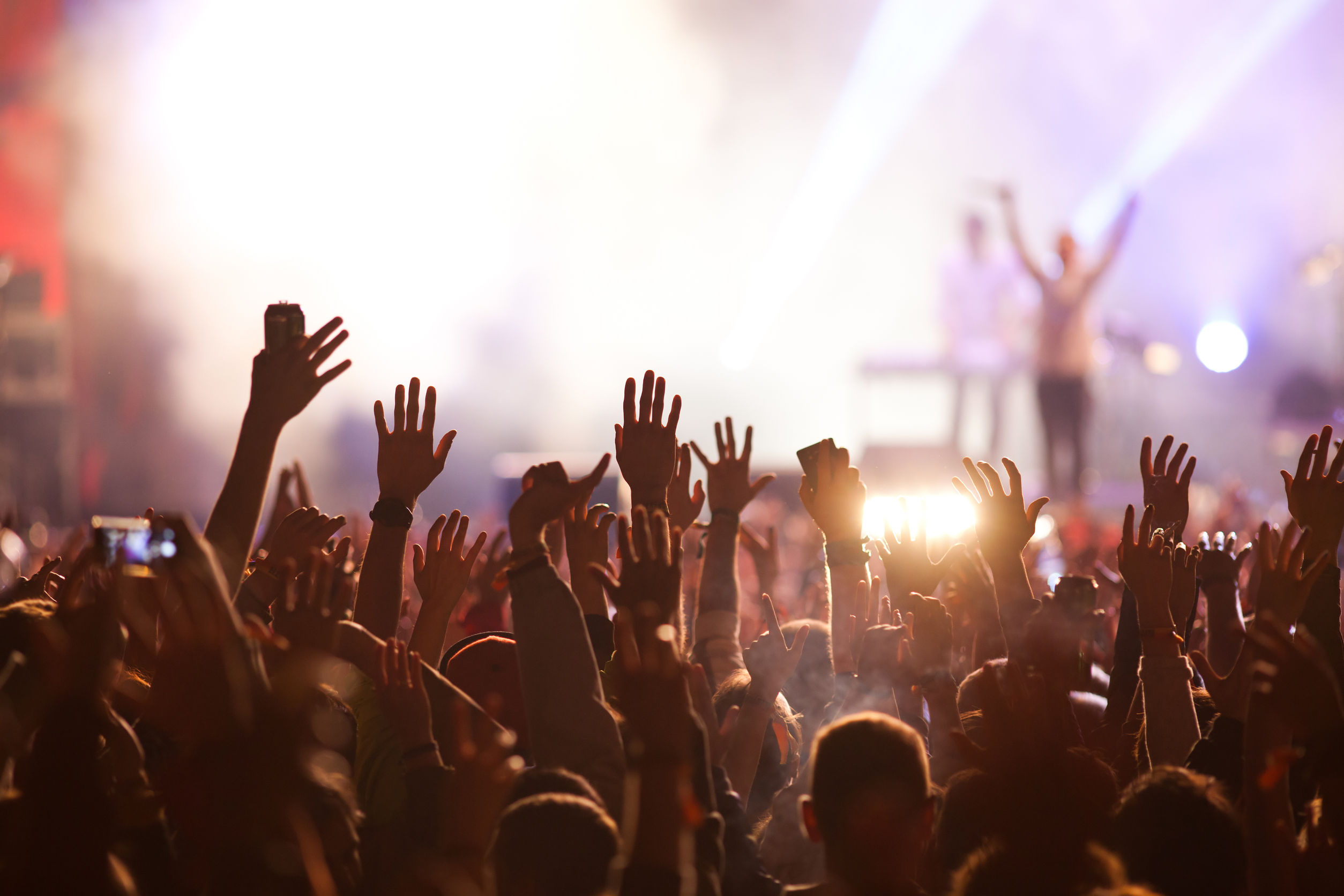 SEOUL, Aug. 2 (Korea Bizwire) — KCON, the annual global festival of the Korean Wave, or the global popularity of Korean pop culture, will expand into Thailand this year to tap into the broader Southeast Asian region with 650 million people, the festival’s organizer said Thursday.

The KCON 2018 Thailand will open Sept. 29 for a two-day run at the IMPACT Arena, Exhibition and Convention Center in Bangkok, the first time the K-pop festival will take place in a Southeast Asian country, according to CJ E&M, the entertainment and shopping arm of CJ Group.

KCON was first held in Southern California in the United States in 2012 and has since expanded into other countries, including Japan, France, United Arab Emirates, Mexico and Australia, drawing a total of 687,000 spectators so far.

CJ has been eyeing the Southeast Asian market that has the potential to become South Korea’s “next-generation global market with a population of 650 million, where South Korean companies are active in the content industry encompassing dramas, music and games.”

The upcoming festival in Bangkok will feature a variety of events that provide experiences of the Korean culture, in addition to the music show’s eye-catching lineup of K-pop starts, according to the organizer.

“KCON enters into Thailand as its first Southeast Asian destination at a time South Korea and Thailand mark the 60th anniversary of their formal diplomatic ties this year,” CJ E&M official Shin Hyung-kwan said. “The festival will provide many different opportunities for local fans to gain access to Korean culture and K-pop in Thailand, a country that has huge cultural influences on other Southeast Asian nations.”