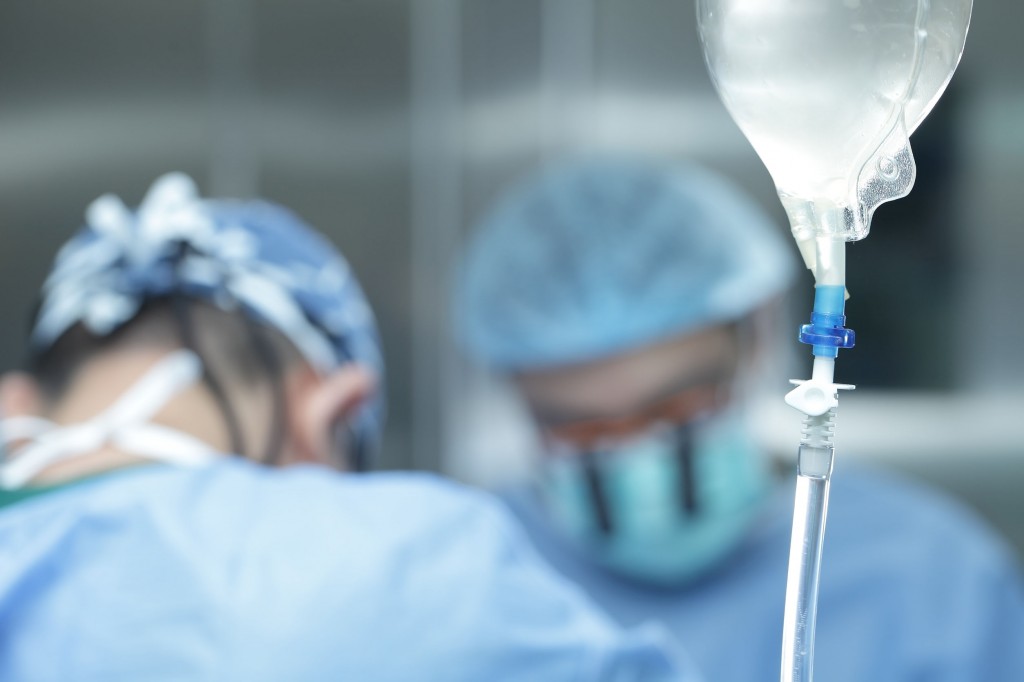 “To get in a good shape comes sometimes at a very high price.” (image: Kobizmedia/ Korea Bizwire)

SEOUL, Sep. 27 (Korea Bizwire) – A South Korean woman in her 50s died on September 27 during abdominal liposuction operation at a cosmetic clinic, Nonhyun-dong in Gangnam district, Seoul. The woman showed a severe case of breathing problem in the middle of the operation before her death.

According to the Gangnam Police Station in Seoul, the woman began to have difficulties in breathing around 4 hours after the liposuction operation began. Recently, fatality accidents involving cosmetic surgeries have been reportedly on the rise, setting off alarm bells regarding the danger inherent in the increasingly popular “body or face job” practices in Korea.

As South Korean people — mostly women in their 20s and 30s — begin to show increasingly favorable opinions of cosmetic operations, not because of treatment purposes, but of ‘cosmetic’ effect, more and more people turn to plastic surgeries. This trend, however, results in a series of harmful effects like the rising cases of fatalities during and after the surgeries and side effects of cosmetic operations.

According to a report issued by the International Academy of Cosmetic Surgery (IACS) in 2011, one in five Korean women had gone through plastic surgeries or similar procedures just because of their aesthetic purposes.

But this phenomenon might have serious consequences. According to the Korea Consumer Agency, the number of counseling sessions on the side effects of cosmetic surgery jumped to 4,043 in 2011 from 2,948 in 2010. And this numbers might be on the rise given that the number of visiting plastic clinics has seen an upward momentum as time advanced. 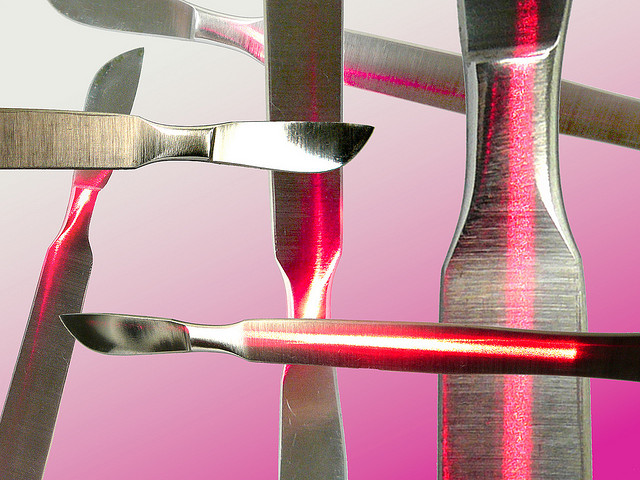 “Isn’t it at least worth a try?” (image: OptoScalpel/flickr)