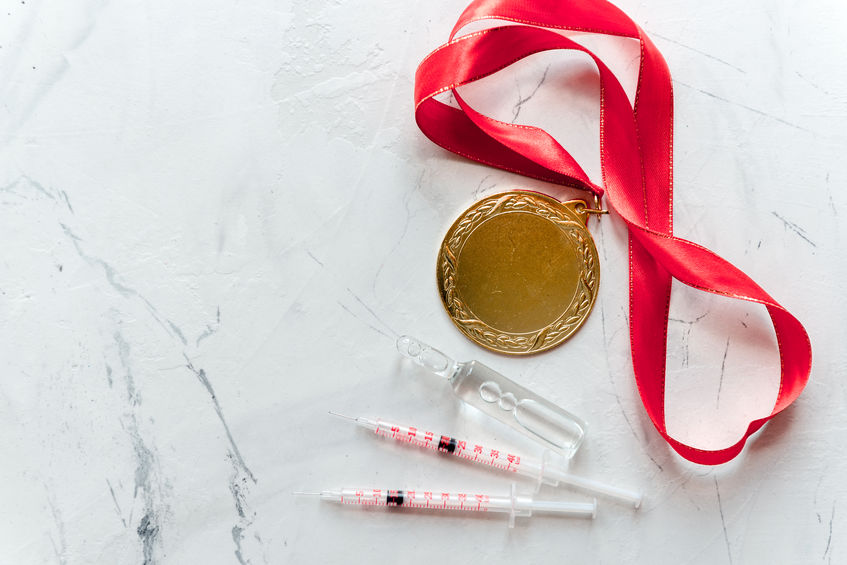 The increase in patent applications comes on the heels of growing efforts to identify and stop the use of prohibited performance enhancing substances at the PyeongChang Olympics. (Image: Kobiz Media)

DAEJEON, Jan. 26 (Korea Bizwire) — With the 2018 PyeongChang Olympics only two weeks away, anti-doping efforts are on the rise in South Korea.

With Russian athletes banned from this year’s Olympics over a massive state-backed doping scandal, a growing number of patent applications for anti-doping test technology have been filed in South Korea in the run-up to the Olympics.

The increase in patent applications comes on the heels of growing efforts to identify and stop the use of prohibited performance enhancing substances at the PyeongChang Olympics.

According to the Korean Intellectual Property Office (KIPO) on Thursday, over 400 types of substances have been banned from the 2018 Winter Olympics, including over 50 types of biochemicals.

Banned biochemicals such as peptide hormone and growth factors are hard to identify due to their genetic similarities with protein and the trace amounts found in urine, throwing the inspectors off the trail.

Against this background, technology allowing high-sensitive tests, which use antibodies that single out these banned biochemical from blood samples, has emerged as the next big thing in the anti-doping industry.

Among the 2,139 patent applications that were filed over the last eight years in South Korea, nearly 80 percent were from foreign researchers, reflecting the growing number of international R&D projects in the country.

The most popular R&D projects were on antibodies that can identify vascular endothelial growth factors in anti-doping tests, as well as those targeting insulin-like growth factor 1 and hepatocyte growth factor.