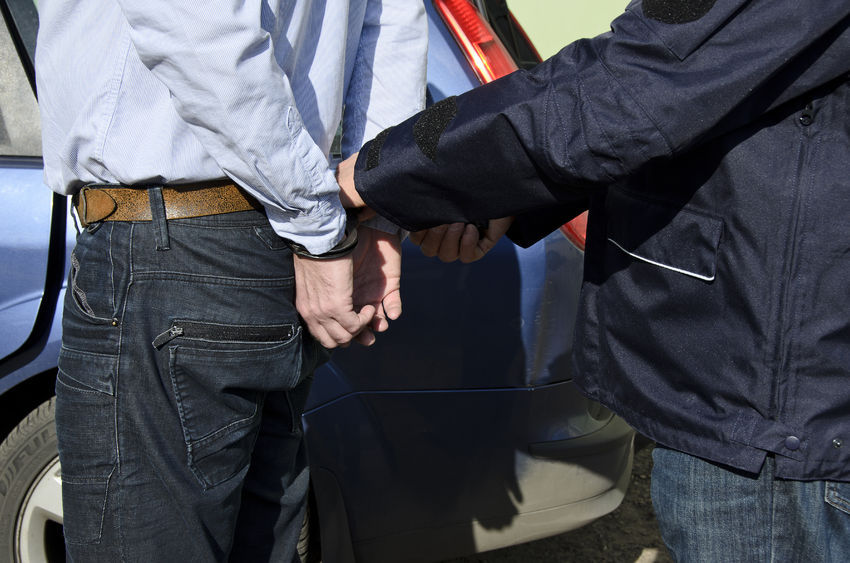 Violating the law is punishable by up to three years’ imprisonment or 30 million won in fines, for those who accept over 1 million won (each) or 3 million won (annual total) in meals, gifts, or congratulatory and condolence money. Those accepting less than these thresholds will be fined a penalty of up to five times the value of the received items. (image: KobizMedia/ Korea Bizwire)

SEOUL, Oct. 4 (Korea Bizwire) – It has been a week since a controversial anti-graft law took effect in Korea, quickly reshaping Korea’s gifting and dining culture. But the law is also breeding paparazzi, individuals who secretly monitor and hunt for activities that violate the law’s provisions.

These paparazzi are called “Ran-Parazzi”, after the legislation dubbed the “Kim Young-ran Law”. Kim Young-ran was the former head of the Anti-Corruption & Civil Rights Commission who spearheaded the bill back in 2011.

The law makes it illegal for public officials, journalists, and private school faculty to accept meals priced higher than 30,000 won (US$27), gifts exceeding 50,000 won, and congratulatory and condolence money over 100,000 won.

The ran-parazzi mainly dig around weddings and funerals for gifts and cash that exceed the legal amount. They often equip themselves with hidden cameras in the shape of glasses, pens, or installed in bags, to record and report illicit activities.

Private academies have even appeared educating ran-parazzi since the constitutional court gave the law the green light in July, and these institutions have been met with widespread popularity, with hundreds registering for courses on how to find and report those that may be breaking the law.

However, this is not an easy task, as conclusive visual evidence along with the personal information and relationships of those subject to violations must be provided in order for the ran-parazzi to be eligible for rewards. Yet, with up to 200 million won being offered as reward money, the number of bounty hunters is expected to continue to rise for the foreseeable future.

“On Saturday, we went to several funerals and weddings, and today (Monday) we’ll focus on golf courses and hostess clubs,” said Moon Sung-ok, who operates a ran-parazzi academy that has accumulated almost 1,000 students in the past two months.

Nonetheless, ran-parazzi themselves may be subject to legal violations as well. Voice recording without engaging in conversation, or filming without consent from those being filmed may be in violation of the Protection of Communications Secrets Act. Using ran-parazzi footage or any discovered evidence for blackmail is also forbidden.