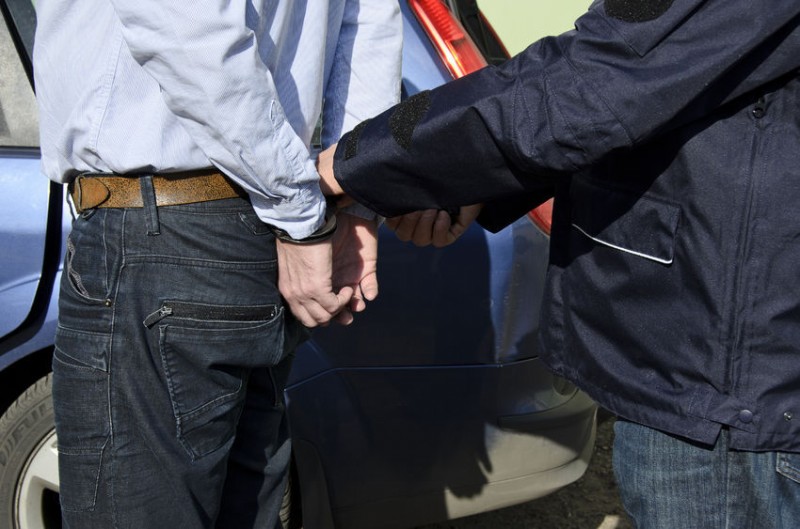 SEOUL, Oct. 4 (Korea Bizwire) – It has been a week since a controversial anti-graft law took effect in Korea, quickly reshaping Korea’s gifting and dining culture. But the law is also breeding paparazzi, individuals who secretly monitor and hunt for activities that violate the law’s provisions.  These paparazzi are called “Ran-Parazzi”, after the legislation [...] 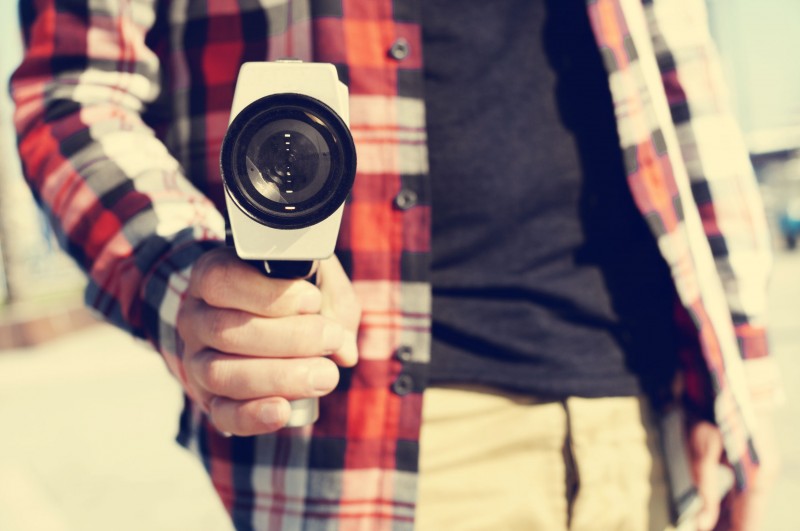 SEOUL, Sept. 27 (Korea Bizwire) – Korea’s Mobile Device Distribution Improvement Act went into effect in October 2014, setting a price cap on the amount of subsidies that one can receive when purchasing a new smartphone. The law was intended to establish more generalized smartphone prices, which tended to fluctuate highly from store to store, [...] 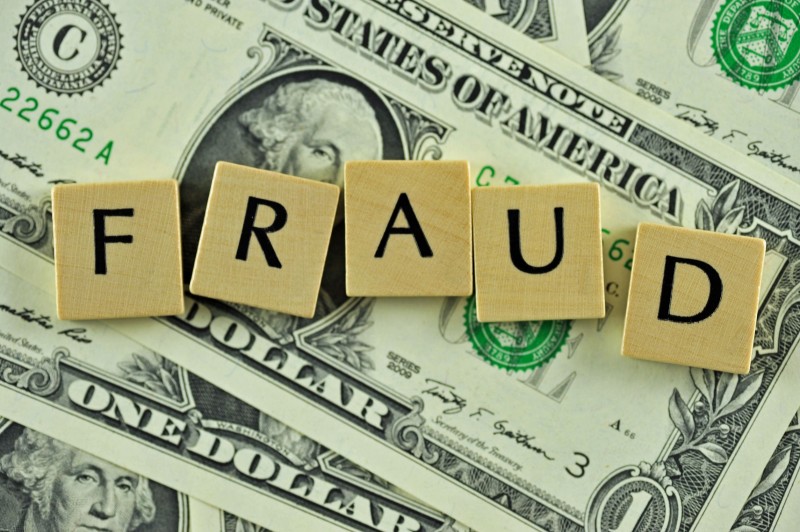 SEOUL, June 22 (Korea Bizwire) – Korea’s Financial Supervisory Service (FSS) revealed Tuesday that it has decided to implement a ‘Paparazzi Policy for Financial Malpractice’, through which informants can receive up to 10 million won ($8,600) in rewards. The policy will be operated until year’s end in order to dissuade unlawful financial activities, and encourage [...] 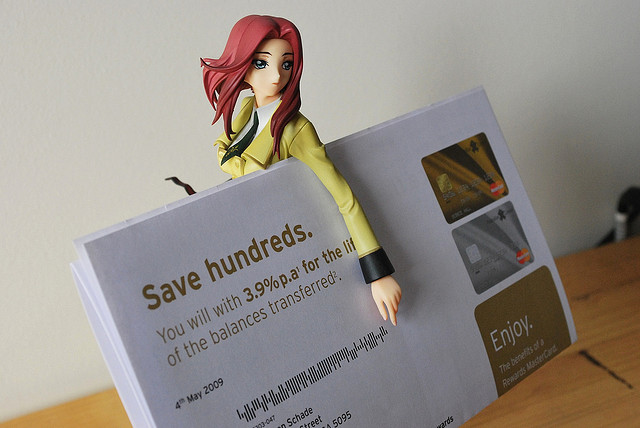 SEOUL, July 6 (Korea Bizwire) – “Carparazzi,” a coined word combining words ‘credit card’ and ‘pararazzi,’ Korea’s unique compensation scheme for the citizens to report on any illegal soliciting credit card application, does the trick, according to the authorities responsible for the reward system for the public good purpose.  According to the Financial Supervisory Service [...] 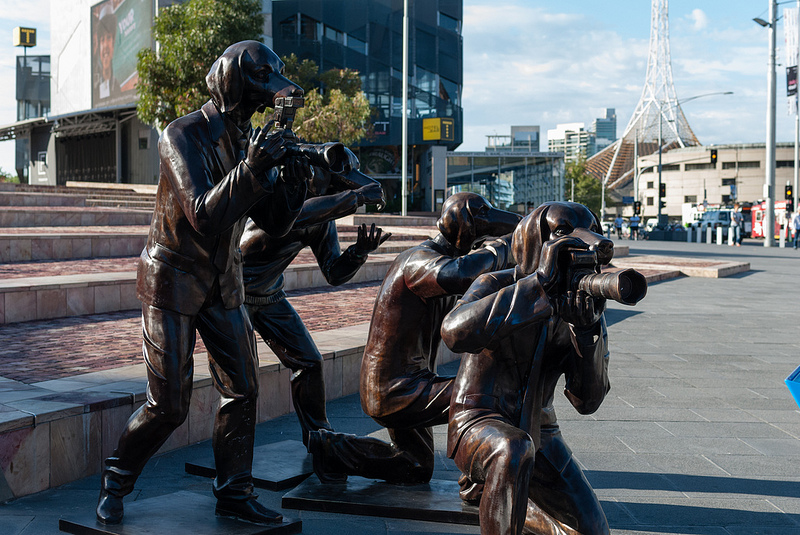 Paparazzi Who Can’t Wait to See the Law Broken

SEOUL, Korea, April 18, 2014 (Korea Bizwire) – Criticism is mounting over the compensation system for reports on the violation of public laws is turning into certain ‘paparazzi’s (devoted reward hunters) exploitation. The National Assembly’s Science, ICT, Future Planning, Broadcasting and Communications Committee announced that out of 250 million won of total reward money (on [...]