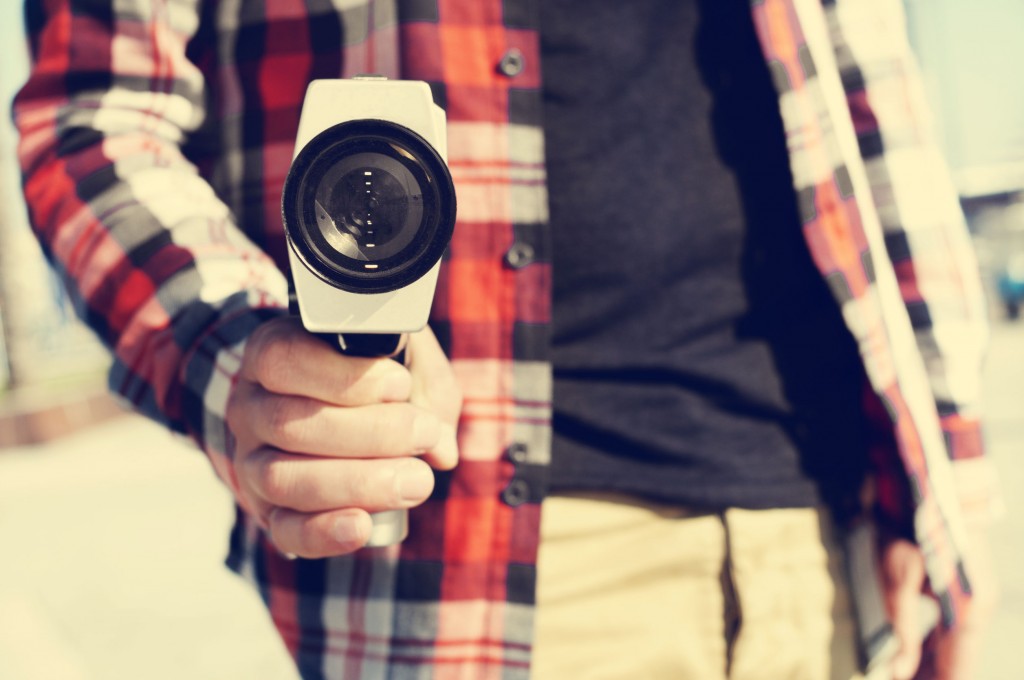 Phone-parazzi is anyone who report illicit activities by telecommunications companies and their outlets, including violations of the 2014 act. (image: KobizMedia/ Korea Bizwire)

SEOUL, Sept. 27 (Korea Bizwire) – Korea’s Mobile Device Distribution Improvement Act went into effect in October 2014, setting a price cap on the amount of subsidies that one can receive when purchasing a new smartphone. The law was intended to establish more generalized smartphone prices, which tended to fluctuate highly from store to store, and help reduce overall household expenditures on communications.

Amid the criticism that the new legislation has not benefitted consumers but instead, only the carriers, the law was found to have bred another problem: compensation to phone-parazzies, anyone who can report illicit activities by telecommunications companies and their outlets, including violations of the 2014 act.

According to People’s Party lawmaker Shin Yong-hyeon, the number of instances where compensation was granted to phone-parazzies declined since its implementation in 2013. The first year saw 5,904 cases, increasing to 15,279 in 2014; but with the Mobile Device Distribution Improvement Act, it dropped to 3,127 in 2015. As of July, the number for 2016 stands at 375.

In return, the accumulated total of phone-parazzi compensation stood at (as of July 2016) roughly 25 billion won.

This is a result of the KAIT (Korea Association for ICT Promotion) and the big three mobile carriers (SK Telecom, KT, LG Uplus), who are responsible for operating the reward system for phone-parazzies, raising the compensation from a maximum of 1.2 million won in March 2015 to 10 million won to strengthen the watch on illicit subsidies, said Shin.

But apart from the massive sum of money paid out to phone-parazzies, the lawmaker also highlighted those who take advantage of the system for personal gains.

“Telecommunications outlets are expressing deep concerns against phone-parazzies who deliberately induce illicit activities,” she said. “There need to be countermeasures against such malicious reports.”

Meanwhile, consumers continued to express dissatisfaction towards the 2014 act.