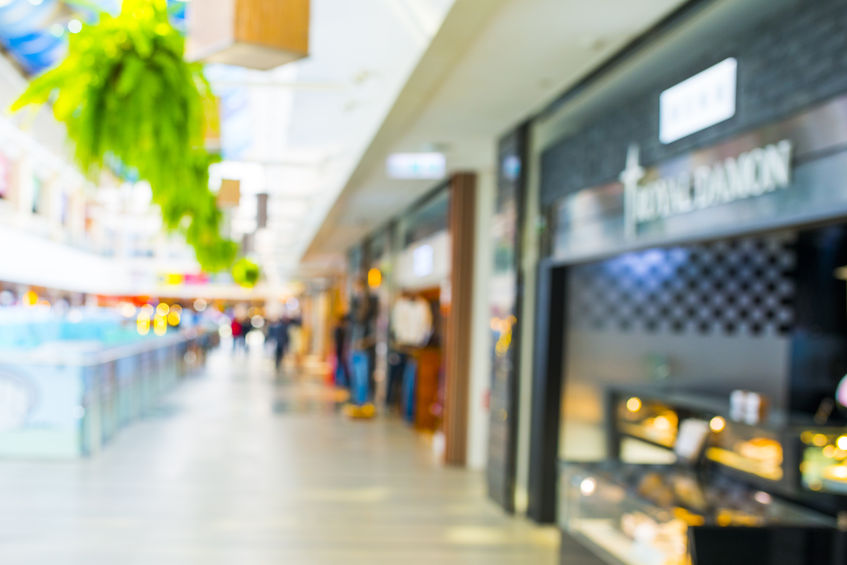 Market watchers said the anti-corruption law is feared to hit major department stores hard as the bulk of their gift sets carry a price tag of more than 50,000 won. (image: KobizMedia/ Korea Bizwire)

Slated to go into effect on Sept. 28, the Kim Young-ran anti-graft law named after a former head of the Anti-Corruption and Civil Rights Commission is designed to bring more transparency among public officials, journalists and private school faculty. The law makes it illegal to accept meals exceeding 30,000 won (US$26.95), presents in excess of 50,000 won, and money for congratulations or condolences of over 100,000 won.

Market watchers said the anti-corruption law is feared to hit major department stores hard as the bulk of their gift sets carry a price tag of more than 50,000 won.

Lotte Department Store, the flagship of retail giant Lotte Group, said 85 percent of its gift sets sold during last year’s Chuseok, or fall harvest, holiday were worth more than 50,000 won.

Another big industry player Hyundai Department Store was no exception with the percentage hitting as high as 90 percent during last year’s Chuseok and this year’s Lunar New Year’s Day.

A market source said local department stores will be hit hardest by the anti-corruption law once it takes effect late next month.

In contrast, discount chains and convenience stores are expected to go relatively unscathed as much as some 90 percent of their gift sets sell for below 50,000 won.

The local food industry also stands to bask in the implementation of the anti-graft law, which will make people opt for cheaper gifts. Approximately 90 percent of their holiday gift sets carry a price tag of less than 50,000 won

“The new law is expected to give a slight boost to sales as processed-food gift sets are likely to replace high-priced presents,” an industry official said. “But it may dampen the overall market for gift sets by making people less willing to exchange gifts during major holidays.”

Late last month, the Constitutional Court ruled the law constitutional, paving the way for it to be implemented.

Violators face a maximum penalty of three years in prison or a fine of five times the amount they accept in money or valuables if they exceed 1 million won in one lump sum or 3 million won in total annually, regardless of whether it is in exchange for favors or related to their work.

Meanwhile, ruling and opposition lawmakers are moving to raise the ceiling on free meals and gifts to 50,000 won and 100,000 won each, saying the upward revision is needed to protect the livelihoods of those working in the agricultural and fishery industries.