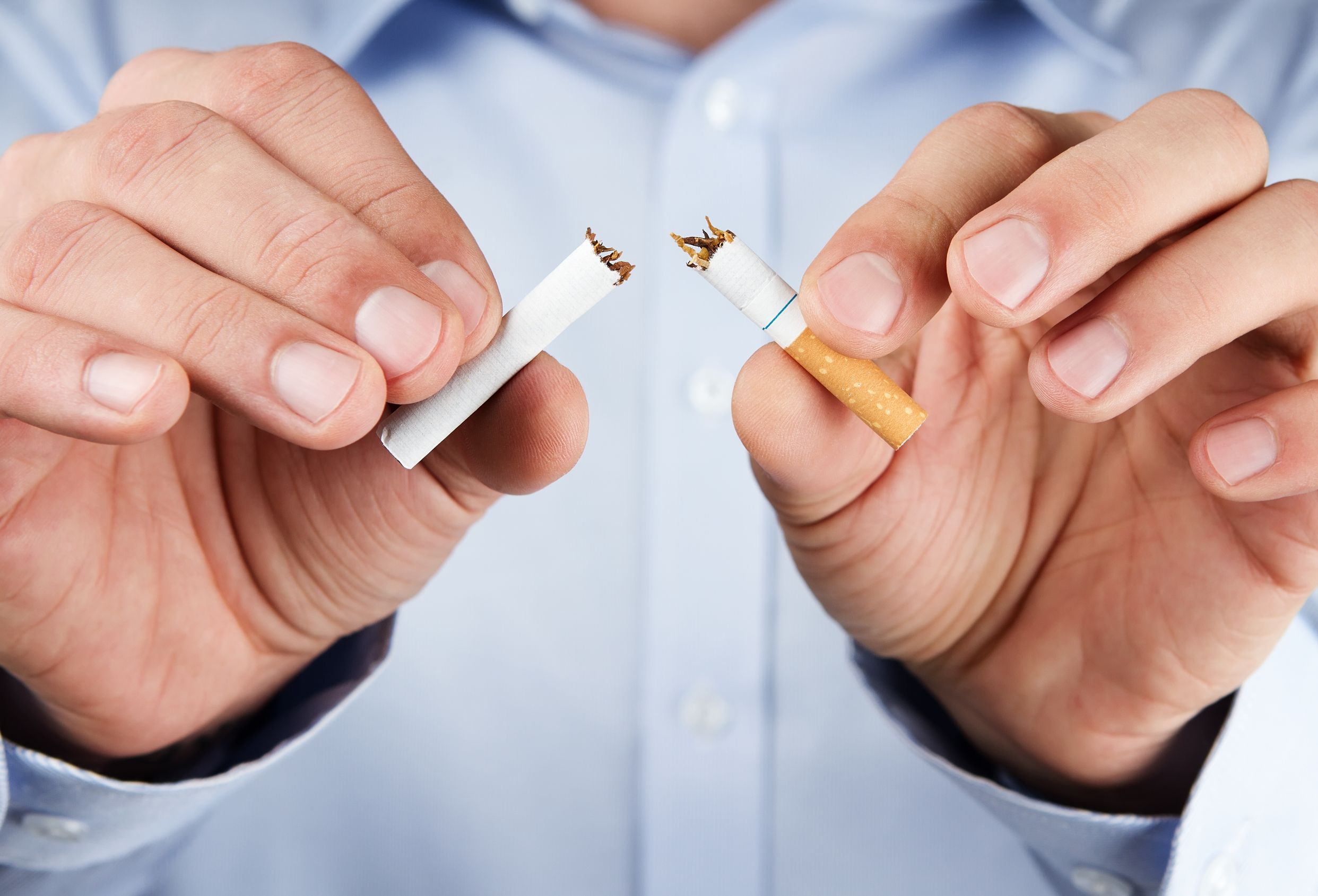 Monthly cigarette sales in January 2015, when the price of cigarettes was raised 80 percent from 2,500 won (US$2.21) to 4,500 won, were 295 million packs. Currently, monthly sales are close to 300 million packs, according to the Ministry of Health and Welfare and the National Assembly Budget Office.

Part of the revenue from the hike cigarette price was allocated to different campaigns and programs to help people quit smoking. The government set aside 146.8 billion won this year for the purpose, a big increase from 11.3 billion won in 2014.

Cigarette sales did drop momentarily after the marking up of prices, figures from the health ministry showed. It plunged from 285 million packs to 159 million packs the month of the price hike, and from 349 million packs to 230 million packs in December 2016 when graphic photos of health hazards from smoking began to be printed on outside packaging. Sales recovered soon afterwards, however.

“We need to consider consolidating programs whose effectiveness is low compared to allocated budget or whose actual effect is questionable since the results of the anti-smoking campaigns are unclear despite the annual spending of over 100 billion won,” the budget office said.