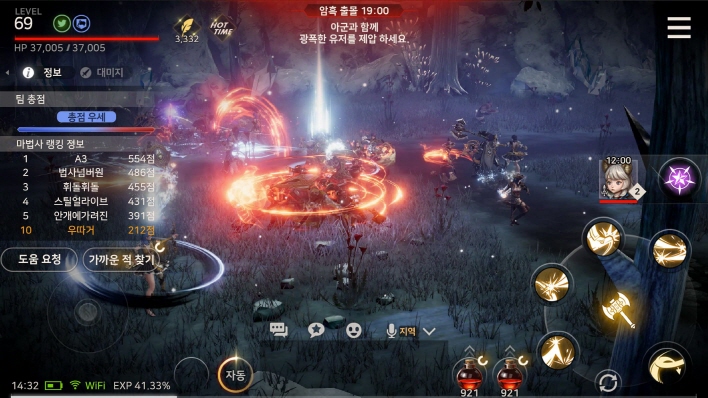 SEOUL, Jan. 26 (Korea Bizwire) — South Korea’s major game publishers are scheduled to launch their indigenous games during the first half of the year, which will also boost their earnings down the road, industry sources said Sunday.

“‘A3: Still Alive’ is Netmarble’s fresh adventure in the game market as it is a completely new genre,” Netmarble CEO Kwon Yeong-sik said earlier. 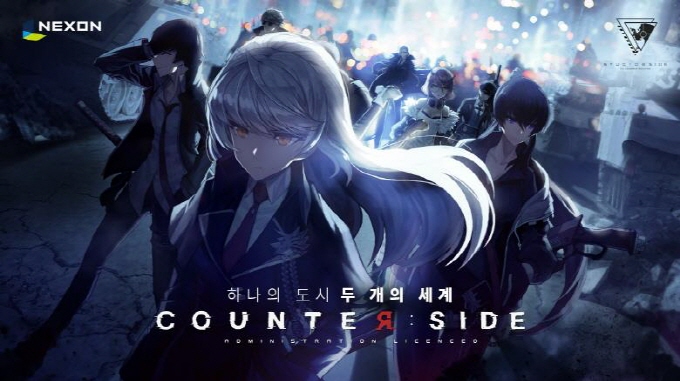 This photo, provided by Nexon Co., shows the company’s latest RPG, “Counter Side.”

The game allows a total of 30 players to compete to be the last standing, Netmarble said.

The date of the global launch has not yet been decided

Another gaming company, Nexon Co., is also scheduled to roll out its latest mobile role-playing game (RPG) based on a fantasy theme, “Counter Side,” on Feb. 4.

Players can collect characters in a virtual reality background, in which reality and another world exist with more than 100 characters.