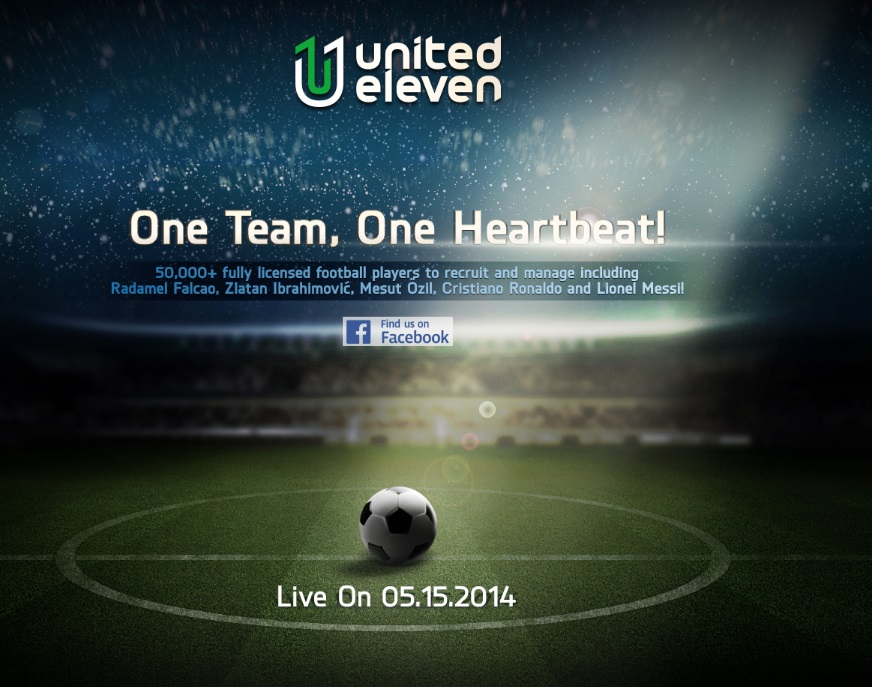 TOKYO, April 9, 2014 (Korea Bizwire) – NEXON Europe, subsidiary of NEXON, a leader in free-to-play online gaming, today announced its latest title, United Eleven. United Eleven is a browser-based, cross-platform real-time strategy and simulation game that combines names and faces of actual players with the most sophisticated match engine available. The game will be published in Europe, North and South America, Oceania and North Africa.

United Eleven lets players build their squad from over 50,000 FIFPro players, representing seven major football leagues. Offering authentic interaction, players have full control of tactics, formation and line-up as well as consideration of the chemistry between players and how it will impact overall performance. Matches can be played out in real time, with the ability to make strategic decisions at any moment of the game due to an advanced simulation engine.

One of the selling points for the game is a browser-based, mobile compatible feature, eliminating the need for client download and installation. Players can make their decisions and tactical adjustments at any time with a PC, smartphone or tablet.

A closed beta test is scheduled for May, and the game will be serviced in 8 languages: English, German, French, Italian, Polish, Spanish, Portuguese and Turkish, the company said.