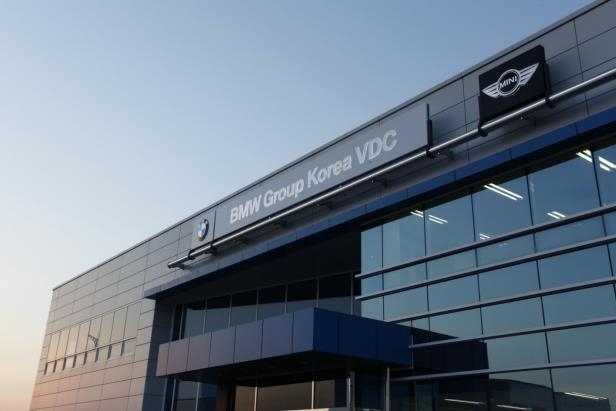 SEOUL, July 2 (Korea Bizwire) — An appeals court on Friday upheld a lower court’s decision to nullify the bulk of financial penalties imposed in 2017 by the South Korean government on the local unit of German automaker BMW for falsifying documents on gas emissions required for domestic sales.

The Seoul High Court approved the Seoul Administrative Court’s order issued in December 2019 that 58.3 billion won (US$51.32 million) of a penalty surcharge of 62.7 billion won levied by the Ministry of Environment on BMW Korea two years earlier be canceled.

Complying with the lower court’s verdict, the appeals court said BMW Korea is liable to pay only 4.4 billion won in penalty surcharge for failing to receive and report emissions certifications for three types of vehicles.

But BMW Korea effectively won its lawsuit against the Seoul government in December 2019, when the Seoul Administrative Court ruled that the government incorrectly applied a law in the imposition of the penalty.

The Seoul High Court said, “In light of the relevant laws, it has been determined that the judgment of the lower court is acceptable.”

In connection with the false emissions document case, meanwhile, the Supreme Court of Korea confirmed a fine of 14.5 billion won for BMW Korea in September 2019.