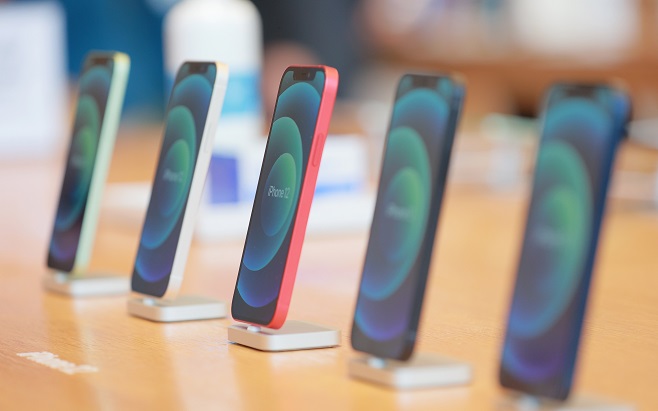 SEOUL, Nov. 18 (Korea Bizwire) — Apple released an update to its mobile operating system Thursday to fix dropped calls on iPhone devices, including the iPhone 12 and 13.

The release of the iOS 15.1.1, an updated version of the iOS 15.1, fixes the call drop performance issue on the iPhone 12 and iPhone 13 as well as the usual bug fixes, U.S. online website Apple Insider said.

iPhone 12 and iPhone 13 users have recently experienced consistent dropped calls on their devices, preventing them from receiving incoming calls.

An official at LG Uplus said the company has received complaints among its customers and is working to identify the exact cause.

Users can now update to the latest iOS from the Settings app on their devices.