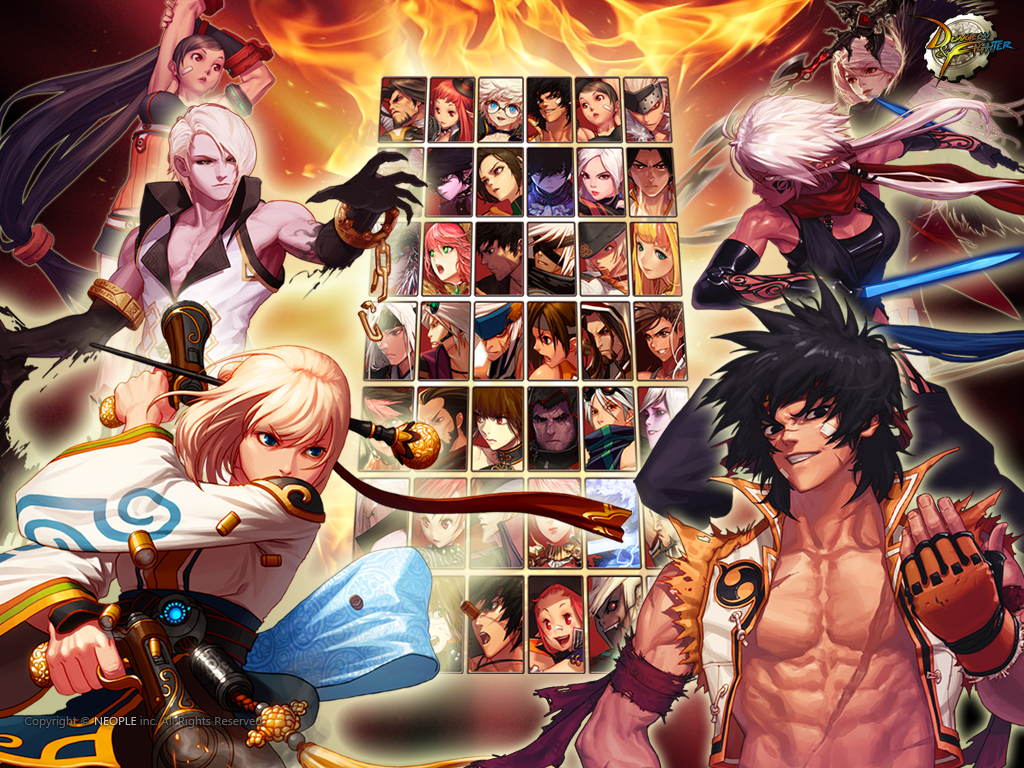 As large game companies focus more on supporting smaller game developers or fostering subsidiaries, the games developed on their own are beginning to represent a rapidly decreasing share of total revenue. (image: Nexon)

SEOUL, May 22 (Korea Bizwire) – Korea’s leading game companies are changing the direction of the business from game development to game publishing. As large game companies focus more on supporting smaller game developers or fostering subsidiaries, the games developed on their own are beginning to represent a rapidly decreasing share of total revenue.

WeMade is one of the game companies which have hit a jackpot with game publishing. The famous Wind Runner which has pretty much rescued the company from the red last year is a creation of its affiliated developer Link Tomorrow. Link Tomorrow has been officially taken over by WeMade’s subsidiary Joymax early this year.

The number of games made by Nexon’s subsidiaries is relatively few but each one of them carries significant weight. Neople, a subsidiary of Nexon, has contributed to about half of Nexon’s total operating profit in 2013. Dungeon and Fighters and Cyphers which boast 400 million users worldwide are creations of Neople.

Netmarble which has come up with the greatest number of hits in the domestic mobile game market last year has been commanding more than ten game developers including Seed9 Games and N2 Play under its wings. Gamevil that used to focus more on game development is actively involved in game publishing now.

A game industry insider said, “As mobile games that can be made by a smaller number of people in a relatively short time gain popularity, the role of small developers in the industry has become more important because they tend to have advantage in the marketplace of ideas.”