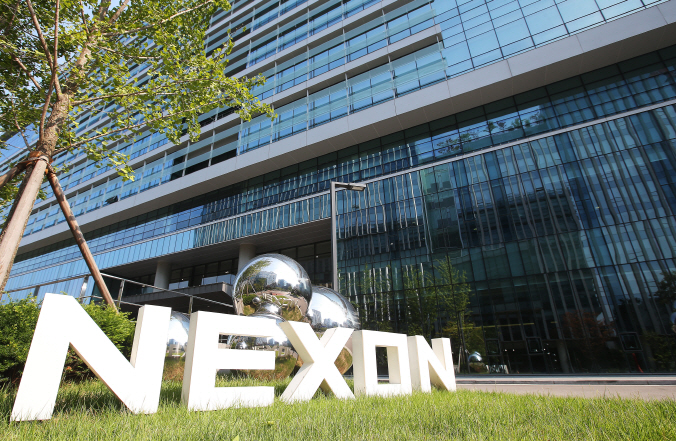 The South Korean headquarters of Nexon Co. in Pangyo south of Seoul (Yonhap)

Some market watchers interpreted this investment as a sign that Tokyo-listed Nexon’s business potential was recognized by the PIF, which has been expanding investment in gaming companies

The fund also acquired a 5.05 percent stake in Japanese games developer Capcom for $332 million, stressing that the purpose of the investments was solely for financial gains.

Nexon said it didn’t receive separate contact nor know the background behind the PIF investment.

Some industry watchers estimated that the fund has made such an investment in high recognition of Nexon’s upcoming games and new business potential.

The company is on track to release a string of new games, including “Dungeon & Fighter Mobile” and “HIT 2.” It also officially declared that it would step into the metaverse and non-fungible tokens (NFTs).

Nexon is also making active moves even in the content industry.

It plans to invest $500 million in digital media content maker AGBO, a film and entertainment company founded by the Russo brothers, the directors of four Marvel movies, following the 15 billion won (US$12.5 million) investment in YN Culture&Space, a joint venture established together with K-pop agency YG Entertainment and internet portal operator Naver Corp.