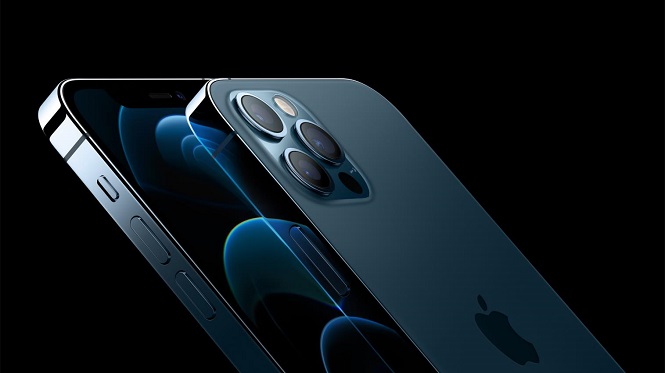 Of them, Apple said the iPhone 12 and the iPhone 12 Pro will go on sale in South Korea on Oct. 30, one week after the company launches the products in select countries, including the United States, Britain, Germany, China and Japan.

The launch date of the iPhone 12 Mini and the iPhone 12 Pro Max in South Korea were not revealed, but it is expected to be in late November. In other countries, Apple said the two models will hit the shelves in select countries on Nov. 13.

The iPhone 12 models are powered by Apple’s A14 Bionic processor, the first chip in the smartphone industry manufactured on the 5-nanometer process. 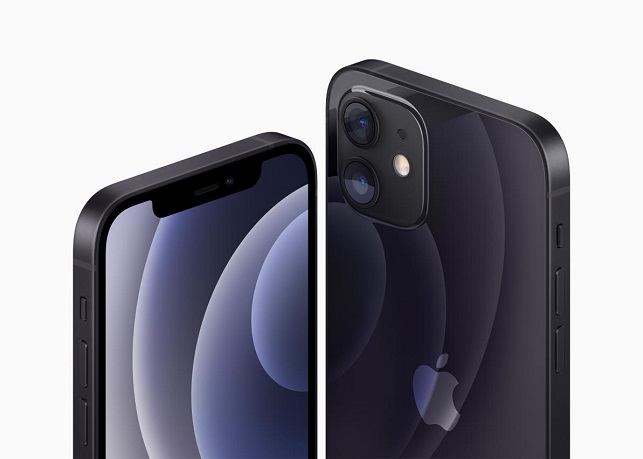 The iPhone 12 and the iPhone 12 Mini have two cameras on the back, while the iPhone 12 Pro models have a triple rear-camera system comprised of a wide camera, ultra wide lens and telephoto camera.

Apple hopes the new iPhone 12 series can attract 5G users in South Korea, the first country in the world to commercialize the 5G network service. As of August, South Korea had 8.7 million 5G users.

Apple also expects the release of the new smartphone to narrow its gap with Samsung Electronics Co. in the South Korean market.