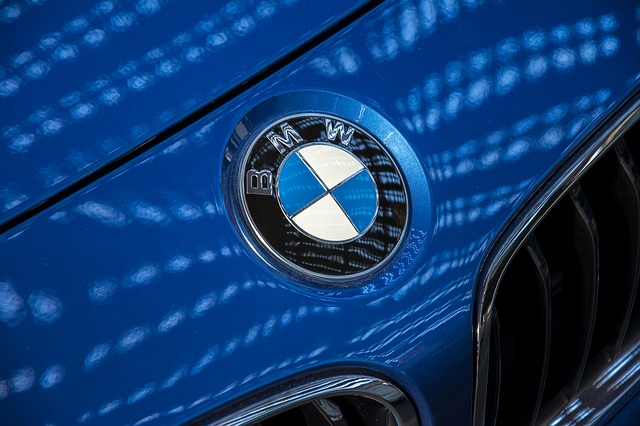 The loss in market share was due largely to the fall in sales of popular cars from BMW AG, whose sales edged down 0.6 percent on-year in the first quarter. (image courtesy of Pixabay)

The share of German cars sold here in the January-March period came to 69.7 percent, down 3 percentage points from the 72.7 percent tallied in the previous year, according to the data compiled by the Korea Automobile Importers and Distributors Association (KAIDA).

German automakers’ overall sales figure in the country jumped 27.1 percent on-year to 41,075 units, but the number hovered far below the market average of 32.7 percent, the data showed.

The loss in market share was due largely to the fall in sales of popular cars from BMW AG, whose sales edged down 0.6 percent on-year in the first quarter.

“There are lots of cases where customers who used to drive German cars, such as Mercedes-Benz or BMW models, switch to other brands as they look for more unique vehicles,” an industry official said.

Japanese names, such as Toyota, Lexus and Nissan, saw their combined market share rise 0.5 percentage point to 11.8 percent over the cited period, according to the data. That of British and French brands also climbed 1.4 and 1 percentage point, respectively.

Vehicles shipped in from Sweden, such as those from Volvo, also edged up 0.4 percentage point in their market share to stand at 1.8 percent, the KAIDA data showed.

U.S. and Italian brands, however, lost some of their market share here as both slipped 0.2 percentage point to 7.1 and 0.3 percent, respectively.