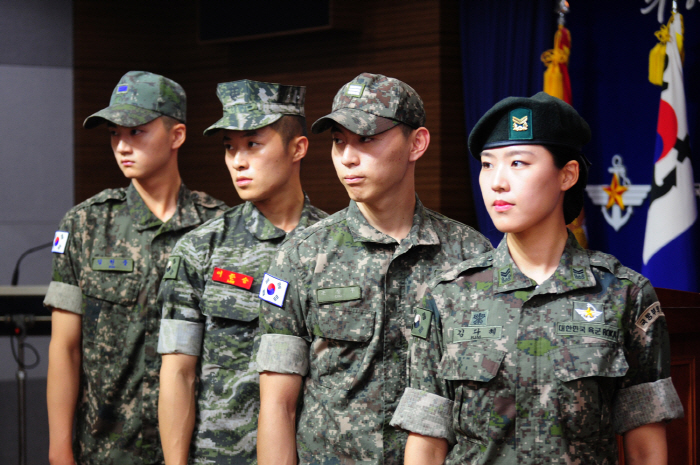 The new uniform will replace the current digitally patterned one, adopted in 2008, to help ground troops better adjust to a changing warfare environment.

The new design is aimed at maximizing troops’ camouflaging and bolstering the identity of Army forces.

It will also adopt high-technology fabrics to help raise the survivability of Army soldiers and better cater to soldiers of different body types.

The designers are also reviewing ways to change the place of military badges and name tags in the uniform.

In addition, the Army is also planning to add an additional type of combat meal to the current three types, the source said.

The new meal will be lighter to carry, quicker to fix and more appetizing to younger-generation soldiers, he said, adding that it will be made available to soldiers beginning in 2021.