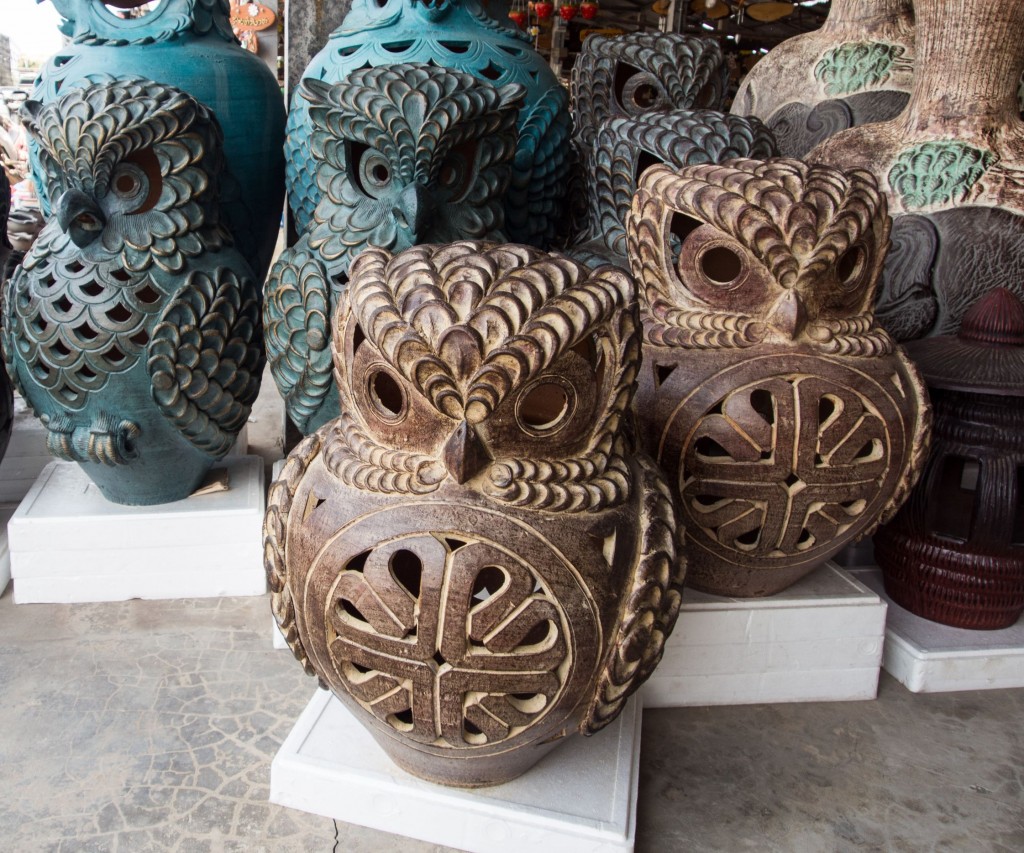 Indeed over the past 18 years the art market has seen exponential financialization. (image: Owl lamp made of clay by Kobizmedia/ Korea Bizwire)

Artprice is regarded as the primary “disrupter” of the Art Market (see Trading and IPO’s analysis of August 20, 2014): http://goo.gl/vf5WYF

Until now, Artprice has given access to extremely sophisticated data developed by its econometrics and statistics department via its high-end subscriptions. Artprice, world leader in Art Market information, is the only group capable of mining and exploiting a huge volume of market data and producing highly reliable information based on the method of repeat sales. This method consists in meticulously and rigorously tracing the ownership history of artworks in order to calculate their value through the years.

Today, the commercial success of mobile Internet (3.1 billion connections worldwide) fits perfectly with Artprice since its clientele is by nature nomadic and wealthy and needs immediate access to art market information (galleries, auction operators, valuers, etc.). In fact the mobile Internet is expected to account for 80% of Artprice consultations in the very near future. By August 2014, it already accounted for 72% (iOS + Android). On top of that, we have 2.7 billion fixed online connections that often overlap with the mobile connections. 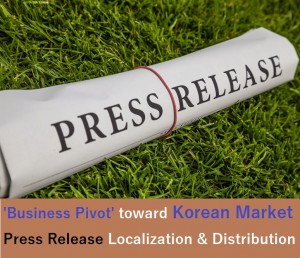 A year ago Artprice decided to accelerate its disruption of the art market (in which it has become an unavoidable player) by asking its econometric department to develop a series of extremely simple applications specially designed for mobile Internet usability. These applications allow Artprice to respond to 70 million art consumers, amateurs, collectors and art market professionals, and not just to the aforementioned elite that used to control the market.

Now, within seconds, a buyer or seller using a smartphone, phablet, tablet or pc can access graphic displays of an artist’s price index, the number of works sold per year, his/her annual auction turnover, his unsold rate, the geographic distribution of his sales per country, per price segment or per artistic medium, not to mention an array of more advanced options.

At the same time, he can also compare the artist’s valuation to the major stock market indexes like the S&P 500, the DAX, the CAC40, the FTSE, the NIKKEI and the S&P Asia 50.
e.g. : http://www.artprice.com/artist/3416/francois-boucher/index

Indeed over the past 18 years the art market has seen exponential financialization. Most of the world’s major private banks and wealth management institutions are clients of Artprice.

To create a shock wave and literally reshape the Art Market (in the sense of the “disruptive economy” described by Clayton Christensen) we needed to condense the market’s macro- and micro-economic data so that non-initiates could get access to easily understandable and pertinent information about artists and thus be in a position to negotiate on equal terms with seasoned professionals.

In addition, to generate a truly disruptive and viral economy, a major proportion of these indices are free online, and these indices are today essential features of an artist’s online profile in freemium mode (the freemium model provides the basic data in free mode and the value-added data in pay mode) generating an irreversible shockwave to the traditional relationship between art buyers and art sellers. This principle will generate an impressive number of new Artprice members because to get access to this freemium mode information they will need to register with Artprice.

Now, using their smartphones, tablets and PCs, buyers can rapidly obtain summarized and pertinent figures that sellers cannot ignore without risking being destabilized in negotiations. To avoid this, sellers will have to join Artprice to restore a symmetrical information relationship with their customers. For centuries asymmetrical information enabled a highly structured market to buy and sell art with margins that no longer have any economic justification in the 21st century.

Since January 2014, Artprice has accelerated the injection of 80% of its data in online free mode and now provides freeware access to 630 million data covering the period 1700 to the present day (in the form of owner application licenses distributed free of charge but with certain user restrictions) via its agreements with Google (since 2003) and Baidu (China). The same approach has been activated in 2014 with Bing (Microsoft) which has a market share of 18.4% in the USA. So, as of Tuesday, September 2, 2014, the dashboards and indexes will immediately be directed to all these search engines.

Artprice is the global leader in art price and art index databanks. It has over 30 million indices and auction results covering more than 500,000 artists around the world. Artprice Images(R) gives unlimited access to the largest Art Market resource in the world: a library of 108 million images or prints of artworks from the year 1700 to the present day, along with comments by Artprice’s art historians.

Artprice permanently enriches its databanks with information from 4,500 auctioneers and it publishes a constant flow of art market trends for the world’s principal news agencies and approximately 6,300 international press publications. For its 3,200,000 members (members log in), Artprice gives access to ads posted by members. This space represents the world’s leading Standardised Marketplace(R) for buying and selling art. These sales take place under two systems: either fixed price sales or auction-sales (regulated by paragraphs 2 and 3 of Article L 321.3 of the French Code of Commerce).