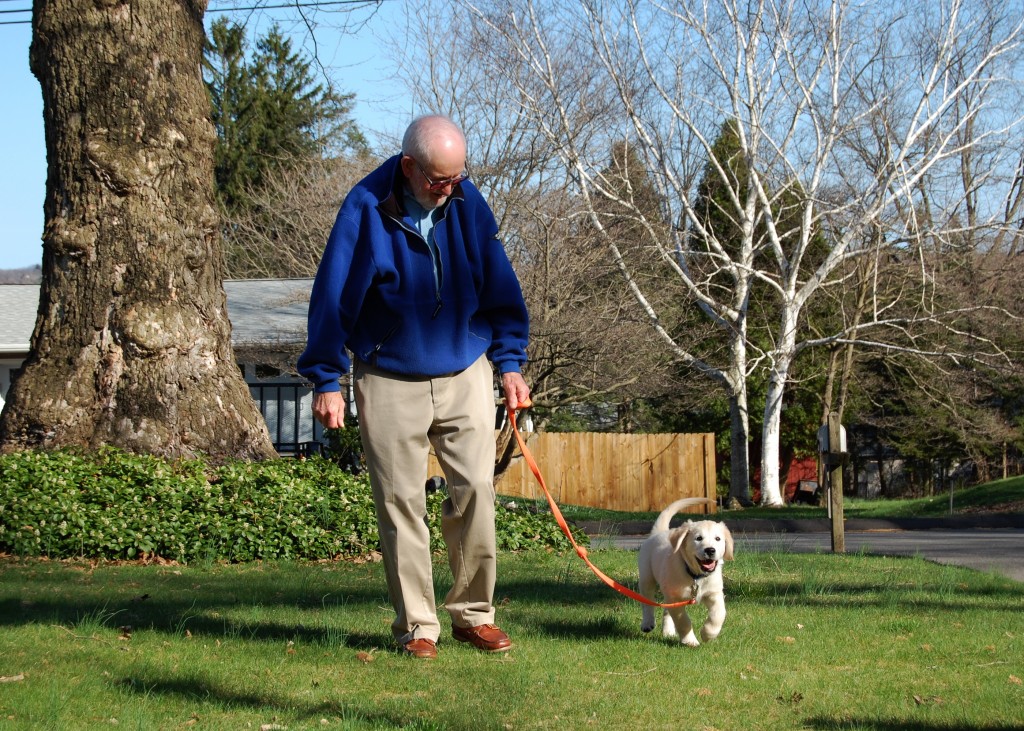 As the oldest of this generation – those born between 1946 and 1964 – marked their 60th birthdays in 2006, the population was estimated at about 78.2 million. Industry data suggest the baby boomer instinct for knowing what is chic continues to influence popular lifestyle choices. (image: Justin Snow/Flickr)

DEARBORN, Mich., Mar 19, 2014 (Korea Bizwire) – The baby boomer preference for everything bigger over the last 35 years  is shrinking, but this generation’s desire for comfort and amenities is  still very much at the forefront in the choices they make as consumers.

“Those baby boomers who worked hard for and embraced the affluent  lifestyle of the 1970s through the middle of the last decade – owning  large homes and spacious vehicles – have reached a turning point,” says  Sheryl Connelly, global consumer trends and futurist for Ford. “This  generation is now trending toward a simpler way of living, one that  doesn’t eliminate the lavish comforts they’ve come to enjoy.

“The boomer population has always set the trends,” Connelly adds, “and  now they’ve set a course for a more streamlined life that doesn’t  sacrifice style and comfort.”

Industry data supplied by Ford Motor Company and Del Webb, part of the  multi-brand homebuilder PulteGroup, show that boomers who comprised the  growing market for large homes and made minivans and big SUVs vogue are  now shifting to still lavish, but smaller homes and utility vehicles.

As the oldest of this generation – those born between 1946 and 1964 –  marked their 60th birthdays in 2006, the population was  estimated at about 78.2 million. Industry data suggest the baby boomer  instinct for knowing what is chic continues to influence popular  lifestyle choices.

While baby boomers helped fuel that trend, evidence shows they are now  breaking away, seeking cozier homes with top-of-the-line amenities and  features, according to Del Webb, which found 28 percent of people  between the ages of 55 and 59 prefer to downsize with their next home  purchase.

Homes built by Del Webb, the pioneer and largest builder of 55-plus  communities, average approximately 2,200 square feet with plenty of  demand for additional living space, such as lofts and sunrooms. These  premium-style homes typically include two bedrooms and two bathrooms, a  den and a 2.5-car garage.

Data from Ford show boomers are making the same decision with regard to  what they put in their garage, moving away from the SUV and minivan  segments they dominated in the 1980s and 1990s to smaller, car-based  utility vehicles that come with premium packages and styling.

Baby boomers and the housing trend

Baby boomers who purchase a Del Webb home are typically downsizing to a  single-story, ranch-style house.

The average price of a Del Webb home in 2013 was $302,000, with  buyer-selected options and upgrades representing approximately 20  percent of that price.

“Baby boomers are the housing market’s fastest-growing category,” says  Steve Burch, vice president of strategic marketing for Del Webb. “After  talking with Ford and digging into the data, we realize baby boomers are  driving two of the largest, most important purchases an individual can  make in a lifetime – a vehicle and a home.

“Boomers may be downsizing,” Burch adds, “but they have worked for a  long time, and they don’t want to compromise on high-end features.”

The kind of premium content baby boomers are specifying as they downsize  can also be found in the type of vehicle they now want to drive –  smaller utility vehicles loaded with amenities and features.

An uptick in small utility vehicle sales started in 2004 and has  continued a steady climb, according to retail sales data from Polk,  which was recently acquired by IHS. Correlating with the number of  adults considered to be baby boomers is the number of smaller, car-based  utility vehicles being sold to that demographic.

“Trendy baby boomers want to downsize their homes and their vehicles,  but they’re not willing to give up premium content in either case,” says  Amy Marentic, marketing manager for the global car and crossover group,  Ford Motor Company. “Personally, I felt the need to downsize. My  children are in college and I have no need for the larger utility any  more, but I still want to feel like I’m driving something special.”

The largest demographic buying small utility vehicles such as the Ford  Escape are people between the ages of 55 and 64, according to Polk. The  second-largest demographic are those between 45 and 54. The number of  65- to 74-year-olds purchasing small utility vehicles has more than  doubled since 2009 – growing at more than twice the rate of new retail  vehicle sales overall in the demographic, according to the same data.

“While Escape is a compact utility built for everyone and we’re seeing  strong sales across the board, sales are really being driven by these  active adults in the 55- to 64-year-old range,” says Erich Merkle, U.S.  sales analyst for Ford. “It’s no secret baby boomers are playing a large  role in the compact utility vehicle segment, and will continue to do so  well into the foreseeable future.”

Ford Escape is outpacing the industry in key population segments,  including every age demographic above 55 years old.

“Some of the strongest growth we’re seeing for Ford Escape is in those  places where boomers are buying homes – the Carolinas, Florida and the  Southwest,” says Merkle.

Ford  Motor Company, a global automotive industry leader based in  Dearborn, Mich., manufactures or distributes automobiles across six  continents. With about 181,000 employees and 65 plants worldwide, the  company’s automotive brands include Ford and Lincoln. The company  provides financial services through Ford Motor Credit Company. For more  information regarding Ford and its products worldwide, please visit corporate.ford.com.

Del Webb is a national brand of PulteGroup, Inc. (PHM). Del  Webb is the pioneer in active adult communities and America’s leading  builder of new homes targeted to pre-retirement and retiring boomers.  Del Webb builds consumer inspired homes and communities for active  adults ages 55+ who want to continue to explore, grow and learn,  socially, physically and intellectually as they look forward to  retirement. For more information on Del Webb, visit www.delwebb.com.