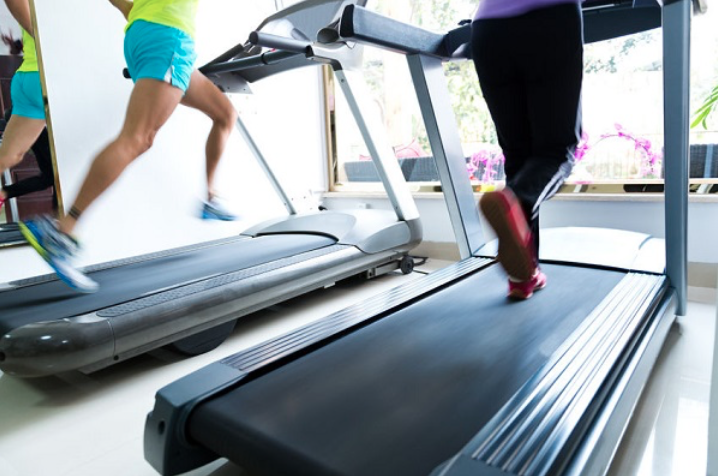 Even at a relatively young age, reduced muscle mass could increase the risk of diabetes. (image: KobizMedia/ Korea Bizwire)

SEOUL, Jul. 19 (Korea Bizwire) — The risk of developing diabetes more than doubles if muscle mass in the arms and legs decreases in young adults and middle-aged people, according to a local study.

A team of researchers at Asan Medical Center in Seoul said Thursday that they tracked about 17,000 adults who underwent medical checkups at hospitals between 2007 and 2014.

The research team analyzed the incidence of diabetes by dividing the subjects into four groups based on the amount of muscle mass in the arms and legs and body fat.

As a result, 34 percent of men who belonged to groups with high muscle mass and low body fat retained their original body composition after five to six years.

The remaining 66 percent, however, were found to have changed shape due to changes in muscle mass and body fat.

In addition, 60.6 percent said they exercised more than three times a week, compared to other men who showed a change in body shape. Their diabetes rate was the lowest at 2.2 percent.

On the other hand, men with reduced arm and leg muscle mass had a 4.8 percent chance of developing diabetes, 2.2 times higher than the group that maintained muscle mass.

Meanwhile, the report showed that there was no strong connection between muscle mass and diabetes for women.

For women, the rapidly increasing body fat during menopause affects the development of diabetes more than the decrease in muscle mass, the team estimated.

The study proved that even at a relatively young age, reduced muscle mass could increase the risk of diabetes, said Kim Hong-kyu, a professor at Asan Medical Center who led the study.