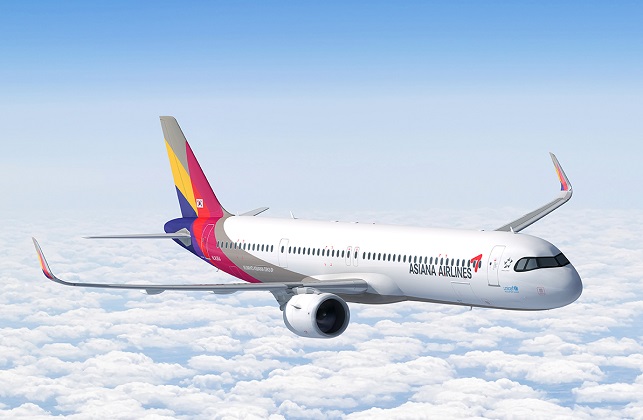 Asiana swung to a net loss of 212.92 billion won (US$163 million) on a consolidated basis in the three months ended in June, compared with a net profit of 60.84 billion won during the same period of last year, the company said in a regulatory filing.

“The won’s weakness against the dollar pushed up jet fuel purchasing costs and the dollar-denominated debt for leased planes (when converted into the local currency). It cut into the quarterly bottom line,” a company spokesperson said.

Sales from the cargo business rose 16 percent on-year to 818.3 billion won in the second quarter.

From January to June, Asiana’s net losses slightly narrowed to 259.47 billion won from 286.04 billion won a year ago amid the extended COVID-19 pandemic.