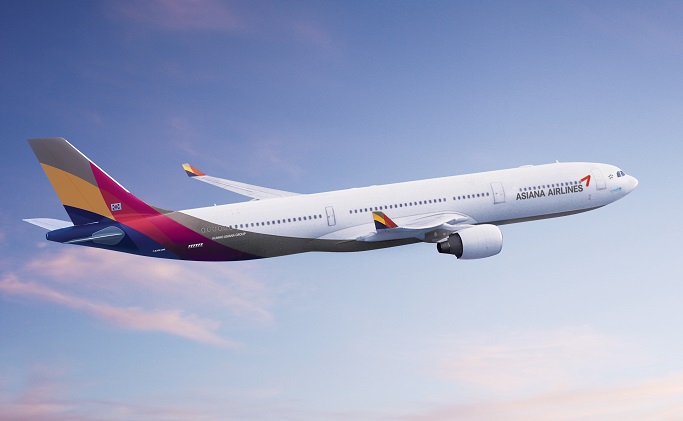 This image provided by Asiana Airlines Inc. shows the company’s A330 passenger jet.

Asiana plans to reopen the routes from Incheon to Hangzhou and Shenzhen starting next Wednesday and Nov. 29, respectively, with one flight a week on each route, the company said in a statement.

The flights on the two Chinese routes will be available 2 1/2 years after their suspension in March 2020, the company said.

Currently, the carrier provides a flight a week on the routes from Incheon to Beijing, Changchun, Nanjing and Harbin. It plans to double the number of flights on the Changchun route Thursday, it said.

In July, Asiana resumed its Incheon-Beijing route after suspending it for more than two years due to the COVID-19 pandemic.

Before the pandemic, the key route between the two countries was used by some 1.1 million passengers annually. It was suspended in March 2020 under the Chinese government’s COVID-19 restrictions.

Asiana said it will consider increasing the number of flights on Chinese routes if the Chinese government eases its travel restrictions further.

In China, overseas arrivals are required to undergo a mandatory quarantine period for 10 days, which is shorter than the previous two to three weeks.