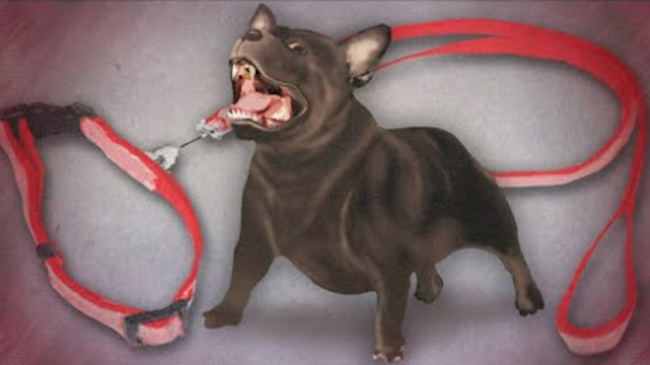 Starting on March 22, the government’s decision to financially reward those who report dog owners for failing to leash their pets in public goes into effect. (Image: Yonhap)

SEOUL, March 20 (Korea Bizwire) — Starting on March 22, the government’s decision to financially reward those who report dog owners for not leashing their pets in public goes into effect.

Dogs without dog tags, owners who fail to pick up after their dog’s feces and unmuzzled “fierce dogs” – pitbull terriers, mastiffs, rottweilers – are other offenses that can be reported.

This arrangement has proven to be controversial, with a major reason being the argument that the financial incentivization of reporting negligent pet owners would lead to the rise of “dog paparazzi”, individuals who would secretly film and photograph others (and their dogs) with the hope of making a profit. 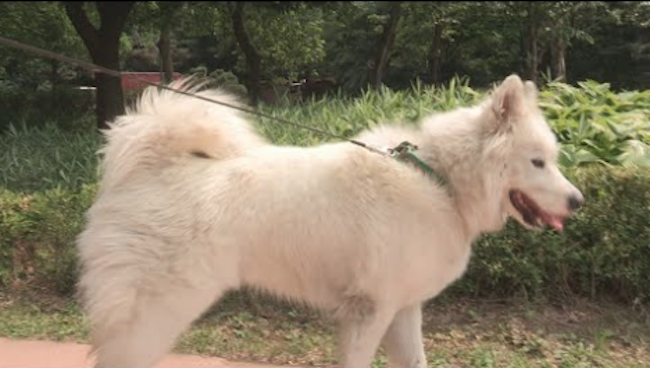 Wary of a possible surge in dog paparazzi-activity, the government has restricted the total number of rewards one person can receive to 20 a year. (Image: Yonhap)

Already, academies devoted to the training of dog paparazzi are bustling with students preparing themselves to hit the ground running come Thursday.

Most of the people gathered to learn are middle-aged and older men and women who are also retired. Facing poor job prospects and with not much other means of generating income, these aspiring paparazzi believe that this venture can at the least make them some pocket money.

At one academy, those who come to learn are taught which cameras to use – “As snapping photos with a large camera can alert the dog owner, a small secret camera would be required,” advised one academy supervisor – and how exactly to go through the process of winning one’s reward.

One academy instructor said, “To report the case and receive payment, one needs to know the dog owner’s name, address and other personal details. To find that out, some methods are to take a photo of the dog owner’s car license plate or check the person’s address. Another way is to ask to borrow the dog owner’s phone to make a call and find out his or her phone number.”

Since concerns over potential invasion of privacy have previously been raised over the new scheme, the fact that such lessons are being taught may be unsettling not just for dog owners, but for the public as a whole.

Wary of a possible surge in dog paparazzi-activity, the government has restricted the total number of rewards one person can receive to 20 a year.