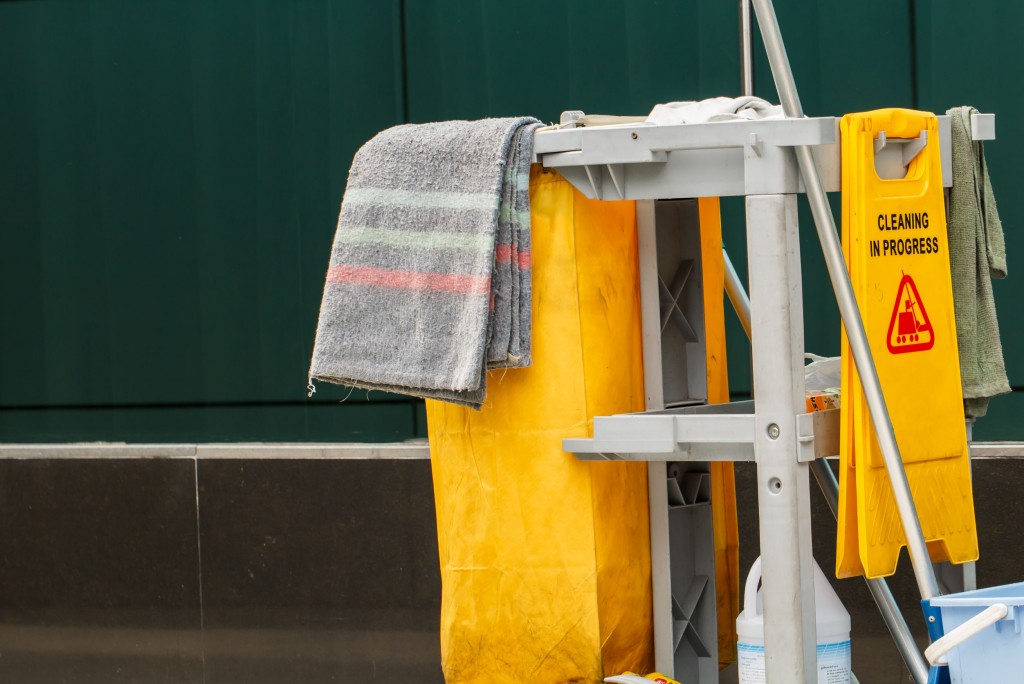 According to the Gangnam District Policy Agency on December 11, a male resident whose last name is known as “A” was arrested for assault on a front-gate guard named Lee. (image: Kobiz Media / Korea Bizwire)

SEOUL, Dec. 12 (Korea Bizwire) — In the same apartment complex in Seoul’s posh Apgujeong-dong where a janitor set himself on fire due to mistreatment by a mean resident in early October, another incident occurred involving a resident who hit a security guard in the nose for staring at him.

According to the Gangnam District Policy Agency on December 11, a male resident whose last name is known as “A” was arrested for assault on a front-gate guard named Lee.

The perpetrator told the guard to follow him to a nearby commercial building and asked “Why did you stare at me?” Mr. Lee answered he didn’t but Mr. A punched him in the nose and kicked him around. Other onlookers ran to the scene of the fracas to stop the beating but Lee had already sustained serious injuries including a broken nose.

The perpetrator’s family apologized repeatedly to the victim after the incident and Mr. Lee said he doesn’t want the accused to be indicted. But the police agency said it would investigate the matter further and may indict him if it constitutes assault charges.

A Seoul chapter representative of the Korean Confederation of Trade Unions commented, “We have demanded many times not to see any case of inhumane treatment to security guards since the suicide-by-fire incident. But here is another case happening in the same apartment. We won’t sit still and will officially respond to the case.”

In the morning of October 7, a guard working in New Hyundai Apartment in Apgujeong-dong set himself on fire with inflammable material and died in one month from blood poisoning and multiple organ failures.

The apartment’s owners association sent out layoff notices on November 19-20 to all 106 contract workers including the security guards and selected a new employment agency to hire new workers. At the end of last month, the existing security guards voted to stage a strike with the aye vote ratio of 71.8 percent.