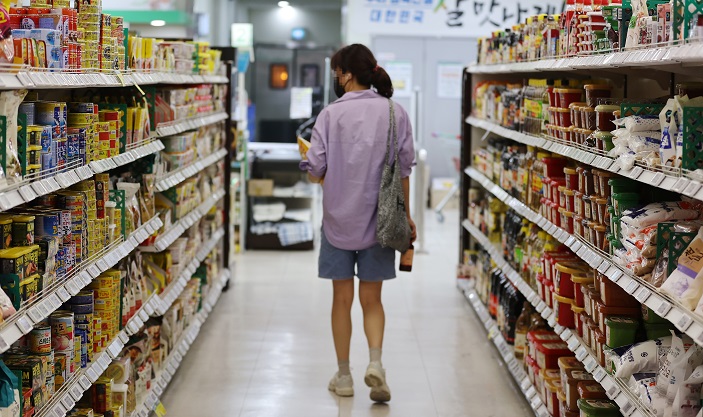 SEOUL, June 28 (Korea Bizwire) — The average cost of food for four-person households marked near double-digit growth in the first quarter of this year due to the hike in food prices resulting from Russia’s invasion of Ukraine and major countries’ export sanctions on Russia.

According to data from Statistics Korea, the monthly cost of food for four-person families averaged 1.06 million won (US$830) in the first quarter of this year, up 9.7 percent from a year ago.

By item, the cost of food and non-alcoholic beverages amounted to 580,773 won, up 4.3 percent year on year. 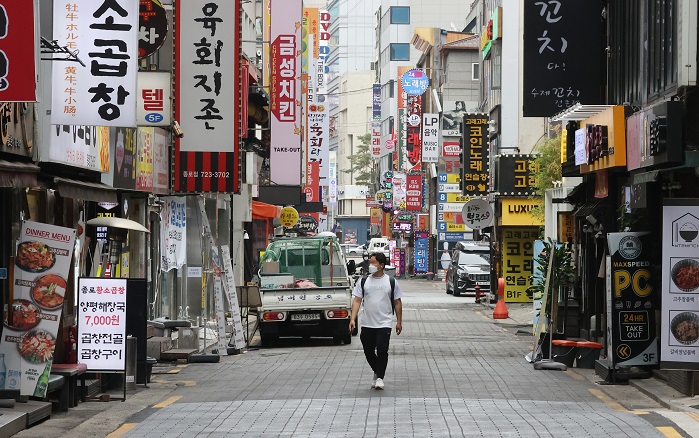 The nation’s consumer prices jumped 5.4 percent last month from a year earlier for the first time since September 2008, after rising to 4 percent in March.

In particular, eating-out expenses jumped by 7.4 percent, the highest since March 1998 (7.6 percent).