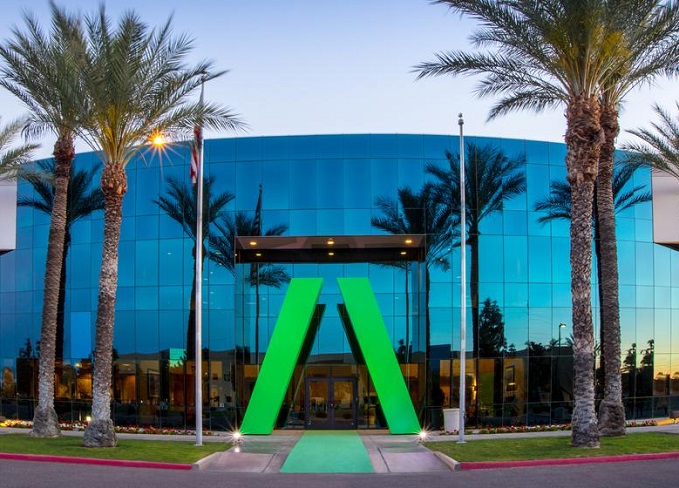 PHOENIX, US, Feb. 5 (Korea Bizwire) - At a time of major global change, leading technology solutions provider Avnet (NASDAQ: AVT) is marking the company’s 100th anniversary in 2021, joining an elite group of companies that have reached their centennial. From its origins on Radio Row, the Manhattan warehouse district famous for its post-World War I electronics shops, to its current position as a top global distributor, Avnet has spent the last century navigating the complex technology landscape and helping its customers do the same.

This milestone represents a century of transformation and resilience, and Avnet’s Centennial Central website celebrates the people, values and foundation that have helped the company thrive over its 100-year history.

“Congratulations to the employees, leaders, partners, shareholders and customers who have helped the company reach this landmark anniversary. Your talent, relationships and innovative spirit will help us further drive technology forward in the next century,” said Phil Gallagher, CEO. “Less than one percent of U.S.-based companies achieve this milestone. We are honored to join the elite group of companies that have made it to their centennial. In one hundred years, Avnet has gone from a small components shop to a global distributor and solutions provider firmly set at the center of the technology value chain. These last hundred years have been driven by generations of employees who continue to shape and transform Avnet to meet new market challenges and deliver world-changing technology solutions to our customers and suppliers.”

Throughout the years, Avnet embarked on a continuous transformation alongside the ever-evolving technology market. Resiliency, adaptability and execution have been key as Avnet continues to enable its customers and accelerate technological development through its expertise in components distribution and deep knowledge of the global supply chain. Today, Avnet is continually strengthening and evolving its core business, managing the complex global environment with diverse revenue streams that drive top-line growth while continuing to innovate and accelerate our differentiated capabilities such as digital, Avnet Integrated and IoT solutions. The company continues to help supplier partners deploy their technologies to meet end customers’ needs. Avnet is ranked #169on the FORTUNE 500, #579 on the Forbes Global 2000, and has been named one of Ethisphere’s Most Ethical Companies for seven consecutive years.

As a leading global technology distributor and solutions provider, Avnet has served customers’ evolving needs for an entire century. We support customers at each stage of a product’s lifecycle, from idea to design and from prototype to production. Our unique position at the center of the technology value chain enables us to accelerate the design and supply stages of product development so customers can realize revenue faster. Decade after decade, Avnet helps its customers and suppliers around the world realize the transformative possibilities of technology. Learn more about Avnet at www.avnet.com.

Connect with Avnet on LinkedIn: http://www.linkedin.com/company/avnet