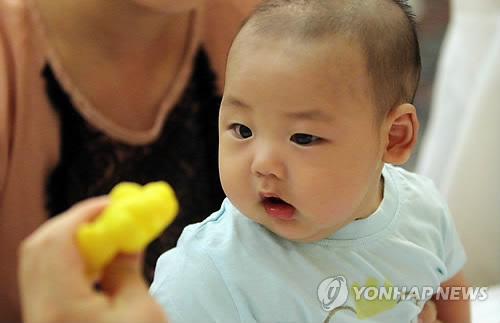 The contest, hosted by the city of Busan and the nurse’s union of Busan and sponsored by UNICEF, the Korean Nurses Association and the Ministry of Health and Welfare, was held to promote the value of breastfeeding. 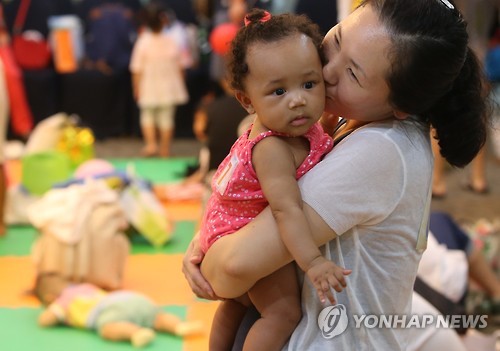 The event evaluated the growth and development of 144 four to six month old babies. During the tallying of the results, a photo shoot took place. The winning baby received a 600,000 won cash prize. Prizes were given to a total of 26 babies. 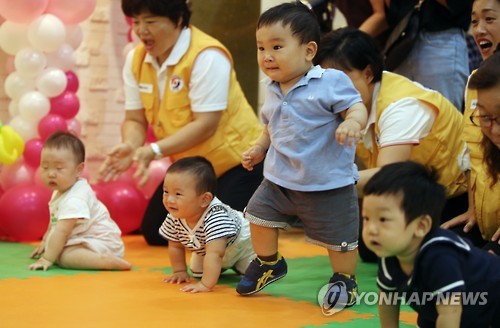