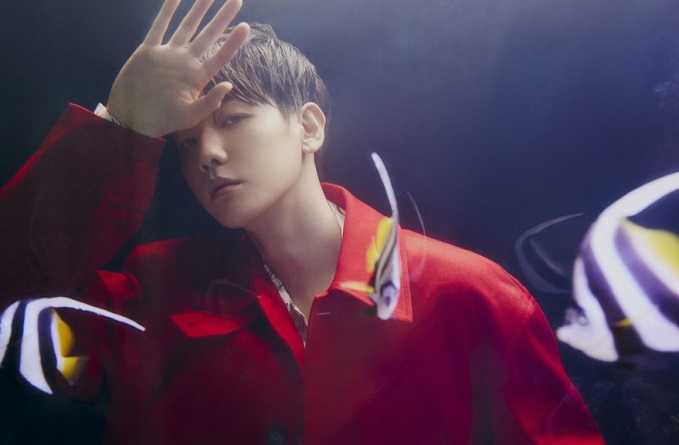 The singer’s third EP, titled “Bambi,” sold a total of 1 million copies as of Sunday, 20 days after its release on March 30, according to SM Entertainment.

It is his second million-seller album following the previous solo track “Delight” in 2020.

Baekhyun has already become the first Korean singer to earn the “million seller” title through both group and solo projects in 20 years after K-pop icon Seo Taeji back in 2000.

The 28-year-old singer earlier said “Bambi,” carrying six love songs, was a “gift” for his fans before he enlists in the military next month.