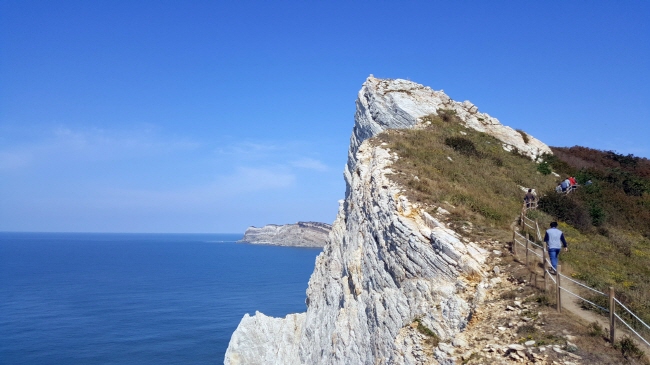 The islands have extensive ranges of sedimentary rocks that go 1 billion years back to the Neoproterozoic era.

Geologists also found stromatolites, which are layered mounds, columns, and sheet-like sedimentary rocks that keep some of the oldest living species ever to have inhabited the Korean peninsula. 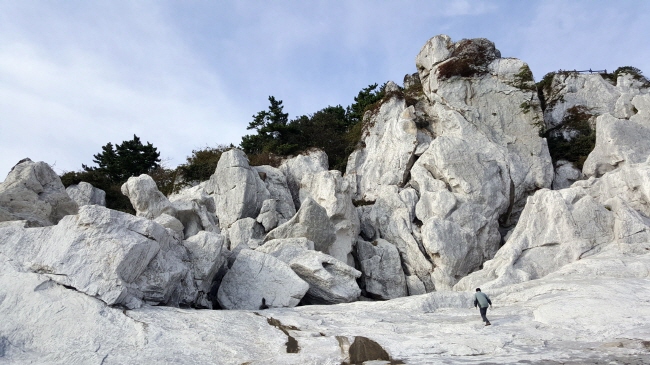