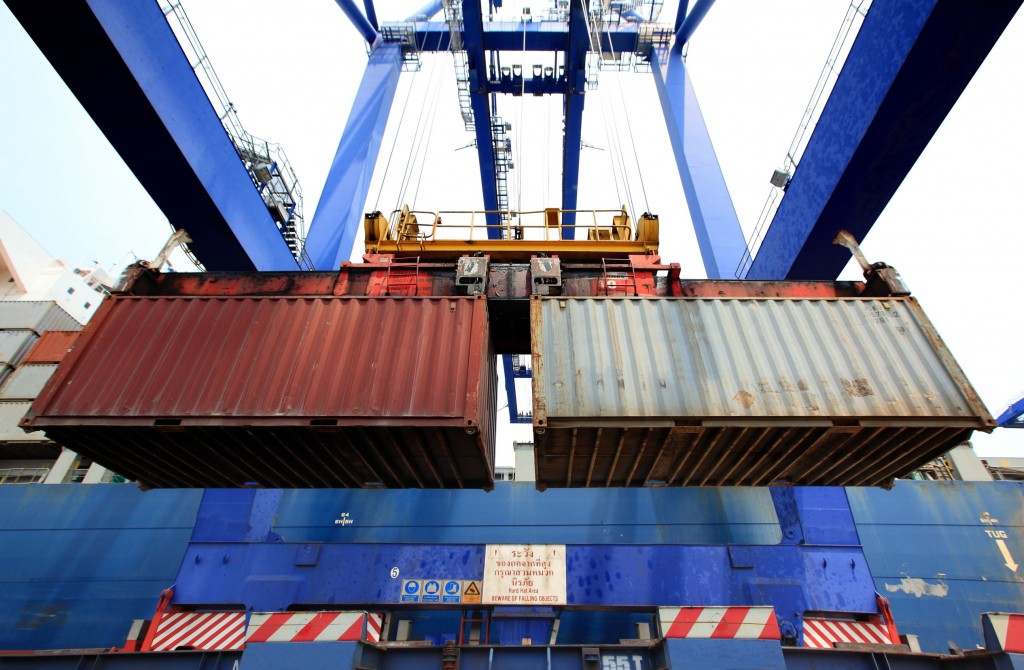 “The global smartphone market is entering a saturation point due to increased penetration in the advanced markets and reduced demand for replacement in emerging markets,” said the report. “Chinese brands such as Huawei, Oppo and Vivo are rapidly expanding their presence in the local market.” (image: KobizMedia/ Korea Bizwire)

SEOUL, Sept. 23 (Korea Bizwire) – South Korean companies’ exports of mobile handsets, including smartphones, to China dropped by more than 27 percent in the first eight months of the year from a year earlier amid the rising presence of Chinese rivals there, a report said Friday.

According to the Institute for Information & Communications Technology Promotion, shipment of mobile handsets and related parts to the neighboring country reached US$2.74 billion in the January-August period, down 27.2 percent from the same period last year, with the portion against overall handset exports falling to 16.7 percent from 21.2 percent over the cited period.

Shipment to Hong Kong surged 14.9 percent on-year to reach $2.98 billion over the cited period. When shipment to the two markets are combined, exports also sank 10 percent on-year, it said.

South Korean handset makers’ overall exports declined by a small margin of 7.8 percent on-year to $16.37 billion over the cited period, as shipment to the U.S. soared 19.9 percent to $4.97 billion.

“The global smartphone market is entering a saturation point due to increased penetration in the advanced markets and reduced demand for replacement in emerging markets,” said the report. “Chinese brands such as Huawei, Oppo and Vivo are rapidly expanding their presence in the local market.”

The report also said that Samsung Electronics Co. and Apple Inc. are facing an uphill battle in the high-end smartphone market as Chinese players are moving fast to roll out their own high-end devices.

Data compiled by industry tracker IC Insights showed that eight of the world’s top 12 smartphone vendors were Chinese brands, while market leaders –Samsung Electronics and No. 2 Apple — suffered a slight decline in their market shares in the first quarter of the year.

The South Korean tech giant sold 81.5 million smartphone units around the globe in the January-March period, while its archrival Apple sold 51.6 million units during the cited period.

But their first-quarter market presence marks a 1 and 3 percent decline, respectively, from the previous year, the data showed.

In contrast, Chinese rivals sharply expanded their market shares in the first quarter.

China-based Huawei Technologies sold 28.9 million smartphones globally in the first quarter to become the No. 3 player, according to the data.