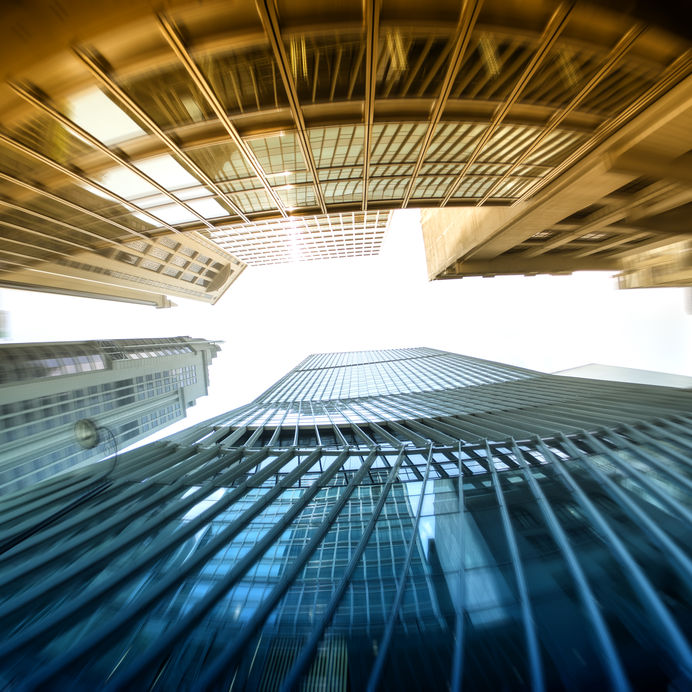 According to a survey, as much as 44 percent of large-scale corporate loans has been provided with negative spread, with the volume estimated to have reached 180 billion won.(image: Kobizmedia/ Korea Bizwire)

SEOUL, Sep. 15 (Korea Bizwire) – Commercial banks are offering increasingly lower loan rates to take corporate customers away from rivals, resulting in the state of “negative spread.” According to a survey, as much as 44 percent of large-scale corporate loans has been provided with negative spread, with the volume estimated to have reached 180 billion won.

According to financial regulation sources on September 11, of the 7,600 loans in excess of 2 billion won made out in the first half of this year only 56 percent (about 33 trillion won) were given out with positive spread. The remaining 44 percent (26 trillion won) of the loans were provided at below cost.

Even the 33-trillion-won loans provided at positive spread have earned a paltry sum of 100 billion won in interest income. Given the loss from negative-spread loans is estimated at 180 billion won, the banks are incurring loss from large-scale corporate loans. A financial regulator commented, “This is because banks are trying to lure away big corporate customers from competitors as a way to expand at the expense of profitability.”

Meanwhile, the negative-spread situation in home mortgage loans and household credit loans is not as bad as in corporate loans. For the whole household loan sector, the volume of negative spread loans is estimated at 10 billion won.