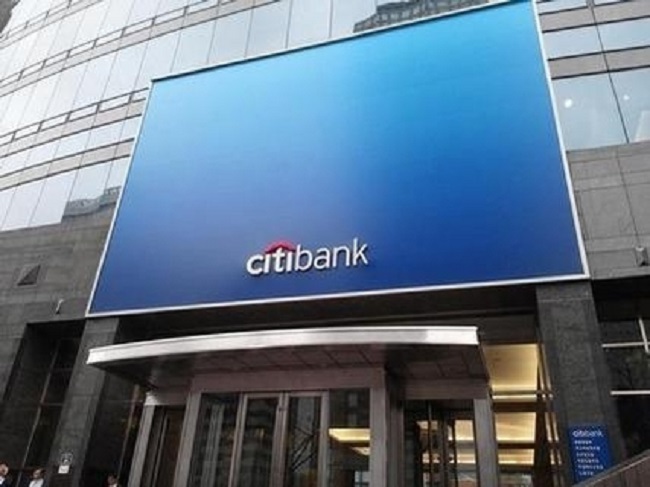 SEOUL, Aug. 30 (Korea Bizwire) — Banks in South Korea saw their financial health improve slightly in the second quarter of this year helped by modest gains in their profits, the financial regulator said Wednesday.

The average capital adequacy ratio of 18 commercial and state-run banks stood at 15.37 percent as of end-June, up 0.23 percentage point from the previous quarter, according to the Financial Supervisory Service (FSS).

The regulator attributed the rise in the capital adequacy ratio to improved profits and capital injection via a new share sale.

A key barometer of financial soundness, the ratio measures the proportion of a bank’s capital to its risk-weighted credit. The Basel, Switzerland-based Bank for International Settlements (BIS), an international organization of central banks, requires lenders to maintain a ratio of 8 percent or higher.

During the second quarter, the combined net profit of banks rose by 4.9 trillion won (US$4.35 billion) and they raised 1.5 trillion won via rights offerings, the FSS said.