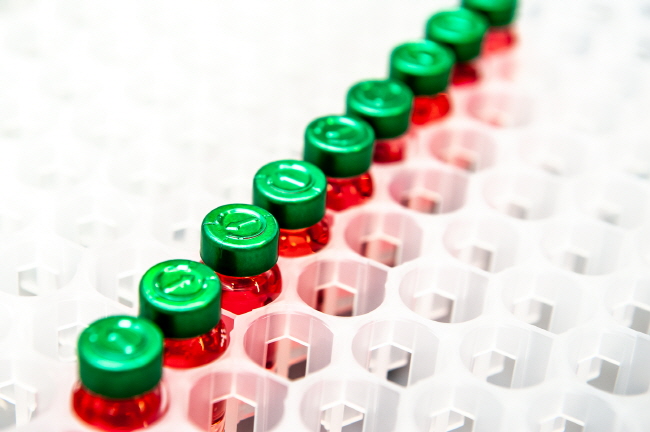 Leiden, Jul. 4 (Korea Bizwire) – Today, Batavia Biosciences announces it received a follow-up grant of $2.2 million from PATH – a global organization dedicated to health equity – to develop and manufacture novel oral poliovirus vaccines (nOPV). The project, which is funded by the Bill & Melinda Gates Foundation, aims to protect children worldwide from all types of polio.

Due to the tireless efforts of health organizations all over the world, the global eradication of polio is now within sight. The effort of PATH and partners has been to close one of the last loopholes for the spread of vaccine-derived poliovirus. The goal of the consortium is to develop novel, more attenuated and safer polio vaccine candidates against all three poliovirus serotypes to prevent person-to-person disease transmission, while not carrying the same risk of seeding new vaccine-derived polio cases as currently available oral polio vaccine (OPV). If found to be successful in trials, the nOPV candidates could be stockpiled and used as a safer response to possible future outbreaks after polio has been eradicated.

In January last year, Batavia Biosciences announced a partnership with PATH, where Batavia received a $4 million grant to produce master and working virus seeds for nOPV1, nOPV2, and nOPV3 vaccine candidates. Following successful results from this program, Batavia will now produce master and working virus seeds for the second nOPV1 and nOPV3 vaccine candidates in its GMP manufacturing facility in Leiden, the Netherlands. The novel candidate vaccine strains have been developed by the National Institute for Biological Standards and Control (NIBSC) in the United Kingdom, the U.S. Center for Disease Control and Prevention (CDC), and the University of California at San Francisco (UCSF). Batavia Biosciences contributes its extensive polio vaccine development experience and works closely with one of the world’s leading OPV vaccine manufacturers, Bio Farma, in Indonesia, under the nOPV consortium managed by PATH. It is of the intention that Bio Farma receives these virus seeds for ultimate production of nOPV1 and nOPV3 vaccines.

Chris Yallop, CSO of Batavia Biosciences, explains: “These novel oral polio vaccines have been developed with cutting edge technologies with the goal to deliver safer and efficacious vaccines that will hopefully protect people in case of vaccine-derived polio outbreaks in the future.”

Menzo Havenga, CEO of Batavia Biosciences, adds: “We are proud for this recognition and the opportunity to work together with PATH and partners to protect children around the world against this terrible disease.”

About Batavia Biosciences
Batavia Biosciences significantly contributes to ease human suffering from infectious diseases by improving the success rate in the translation of candidate medicines from discovery to the clinic. We offer our novel technologies and in-depth know-how in order to help our partners to complete preclinical phases in biopharmaceutical product development at higher speed, reduced costs and increased success. The company focuses on the early stages of product development including cell line generation, upstream process development (mammalian & microbial), purification development, product characterization and clinical manufacturing. Headquartered in Leiden, the Netherlands, with a subsidiary in Woburn, Massachusetts, and offices in Hong Kong, Batavia Biosciences is privileged to have strong strategic partners worldwide.