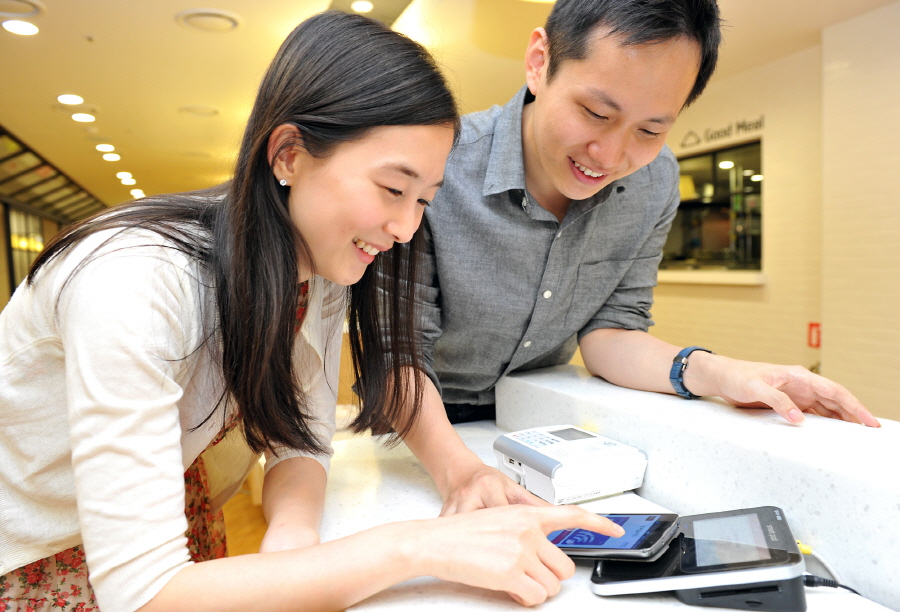 BC Card will be first company to launch a mobile-only credit card. (image: BC Card)

SEOUL, May 4 (Korea Bizwire) – BC Card is set to launch Korea’s first mobile credit card service that does not involve the use of a real plastic card.

According to a company statement on May 3, BC Card conducted a series of pre-launch tests for its new product over a period of four days, and concluded that there weren’t any problems in terms of subscription, registration, issue, payment, payment and membership cancelation.

Following the Financial Services Commission recent decision to lift a regulation that obliged companies to release actual plastic cards when they launched mobile services, BC Card will be first company to launch a mobile-only credit card.

A BC Card official said that the company would be able to save costs associated with issuing plastic cards, and invest more money to provide benefits for its customers.