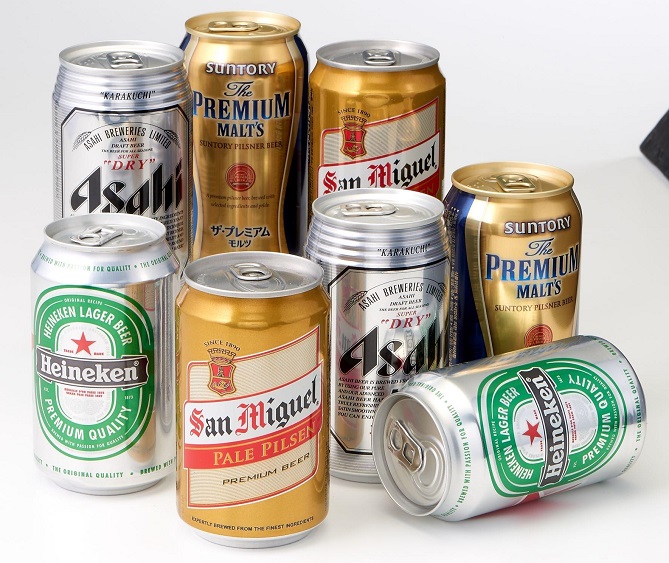 SEOUL, Aug. 2 (Korea Bizwire) — South Korean imports of beer touched a five-year low in the first half of the year amid a nationwide boycott of Japanese products, data showed Monday.

The value of beer imports stood at US$106.5 million in the January-June period, down 5.4 percent from a year earlier, according to the data compiled by the Korea Customs Service.

The amount represents the lowest first-half tally since the $79.4 million recorded in 2016.

The Netherlands was the largest exporter of beer to South Korea, followed by China, Belgium, the United States, Poland and Germany.

Japan, which ranked second after China in 2019, fell to 10th place in the wake of the boycott stemming from a trade dispute between Seoul and Tokyo.

In summer 2019, South Korean consumers kicked off an anti-Japan campaign in protest of Tokyo’s export regulations on some key industrial materials crucial to the production of chips and displays.

In contrast to the decline in beer imports, sales of homegrown craft beer soared in the six-month period amid their popularity among local drinkers.

Leading craft beer maker Jeju Beer saw its sales through local convenience stores shoot up 135 percent in the first half from a year earlier.