SEOUL, Oct. 27 (Korea Bizwire) – Kia Motors held an event dubbed “Ray Dress-up Car Festival” for the owners and fans of Ray, one of Kia’s flagship vehicles, at Wellihillipark in Gangwon Province on October 25. At the annual event which marked the second following one last year, participants competed for the title of “Best Ray,” bragging about their own personalized Ray cars with creative decorations.

The best ornamented car of this year was a black-colored Ray car with a white roof connected to a caravan behind the car, which was fully optimized for going camping. “I just wanted to show that the Ray is perfectly fitting for camping. I’m very thrilled that my car has been selected as the best one,” said Kim Tae-min, the owner of the car. 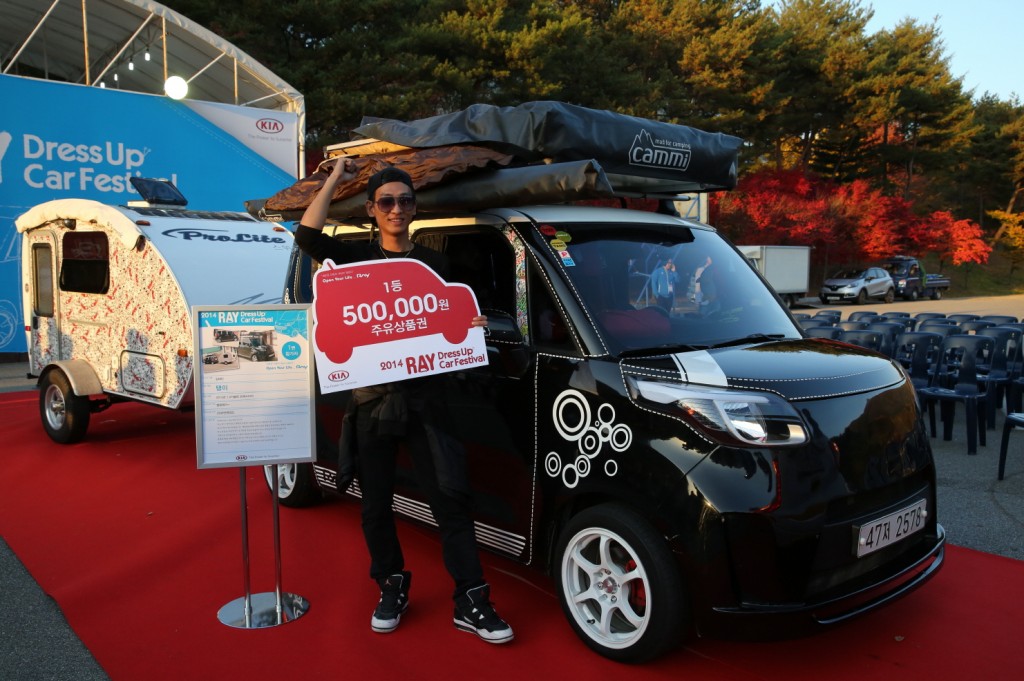 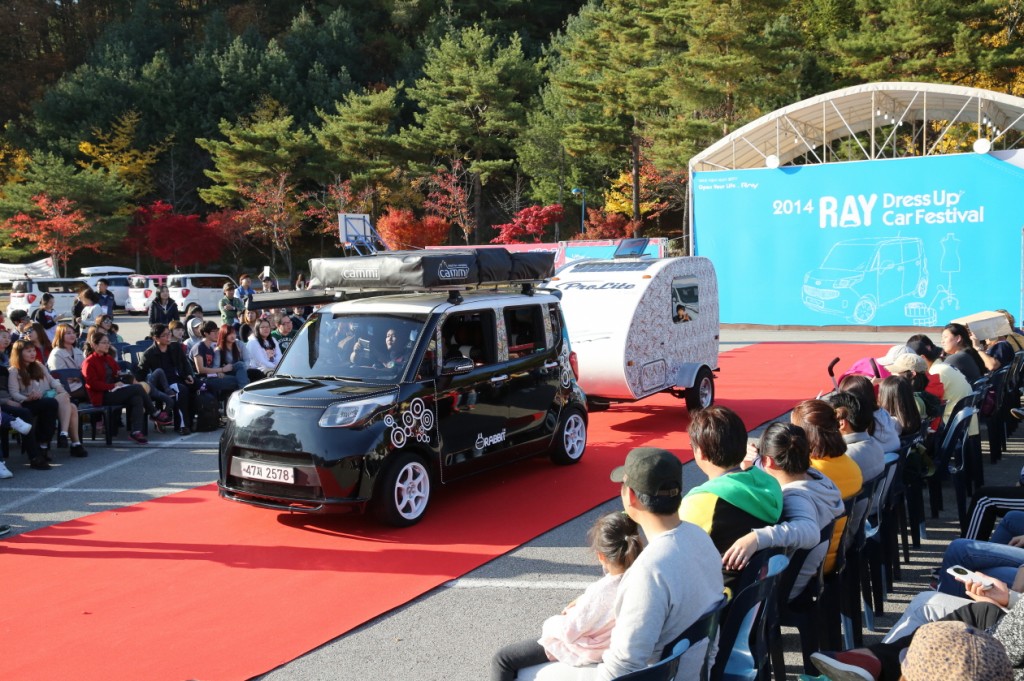