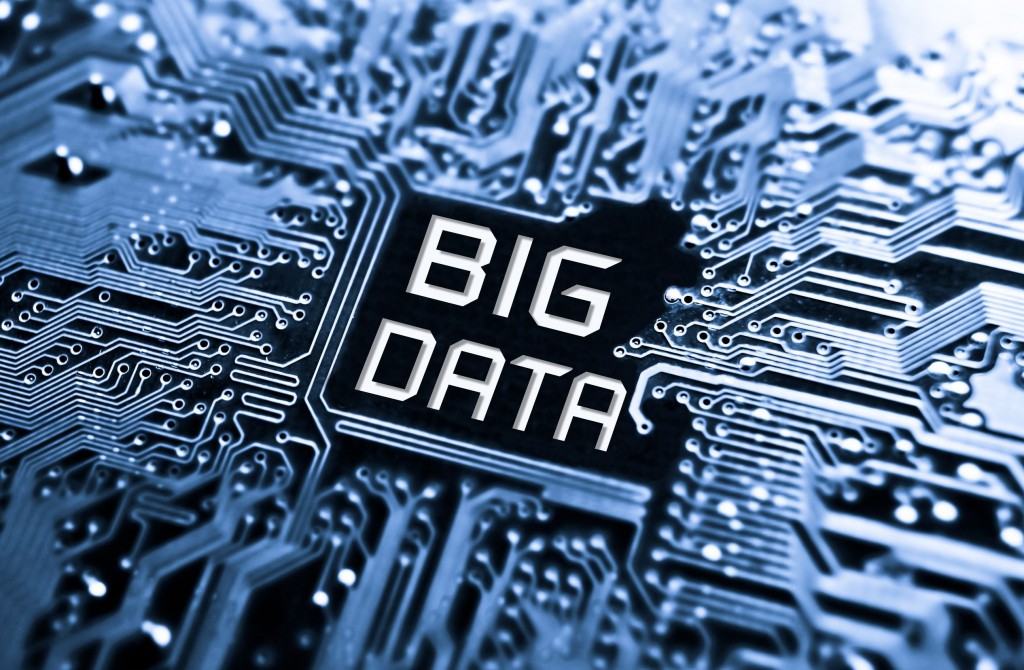 From next January, Naver plans to allow users to find which articles or blog posts are popular if they type in a particular search word, Kim said. (image: KobizMedia/ Korea Bizwire)

The term “big data” generally refers to the use of analytics by extracting value from data sets for business or research purposes as online databases are increasingly recording the way people live.

In a conference titled “Big Data Literacy,” hosted by the nation’s dominant Internet portal, company officials presented their efforts to bring the potential of big data to life.

Launched in January this year, the so-called “Big Data Portal” allows users to use a variety of statistics, including Naver’s search data and their popularity by region.

From next January, Naver plans to allow users to find which articles or blog posts are popular if they type in a particular search word, Kim said.

Yoon Young-chan, vice president of Naver, said the company’s search engine is processing about 7,400 search queries per second on average.

Based on big data, Naver is displaying demographic characters of Internet reply messages or offering tourist sports customized for each subscriber, Yoon said.

“Big data is the foundation that helps drive the growth of future growth engines, including artificial intelligence-powered translation or self-driving cars,” Yoon said.