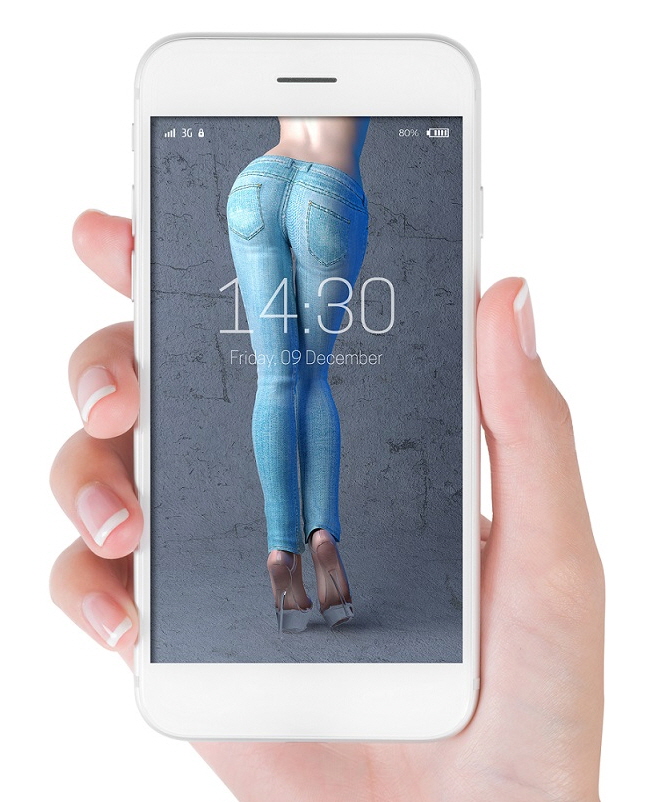 Towards the end of the study, 74 individuals (or 40 percent) from the first group successfully reached their target weight, officials said, with the group losing an average of 3.7kg during the period. (image: 365mc Hospital)

SEOUL, Feb. 9 (Korea Bizwire) – Setting the picture of your dream body as your smartphone wallpaper may actually help with your weight problem.

According to 365mc Hospital (a Seoul obesity clinic), frequently exposing oneself to such “wannabe” pictures – whether they be of glamorous celebrities, or simply of their fitter-selves from the past – was found to be helpful in terms of weight loss.

The hospital conducted a four-week study on 276 of its patients, 186 of whom changed their smartphone wallpaper to pictures of a person with an ideal body type, and 90 who didn’t.

Towards the end of the study, 74 individuals (or 40 percent) from the first group successfully reached their target weight, officials said, with the group losing an average of 3.7kg during the period.

The latter group, in contrast, had a 25 percent success rate (23 participants), with an average weight loss of 3.2kg.

Officials say that “behavior modification therapy” assisted the subjects with their diets, by stimulating them psychologically to spark motivation every time they looked at the images. In other words, the visual and psychological triggers from the photos allowed them to sustain their willpower better than they would have without the stimulus.

Officials added that as visual stimulation tends to get stronger the more frequently one is exposed to it, and because of the habitual use of smartphones throughout the day, the effects were more found to be potent.

“The longer the person is on a diet, the weaker his or her commitment becomes, which is why there’s a need for constant motivation,” said Dr. Kim Ha-jin, director of 365mc. “Visual stimulation, including changing smartphone wallpaper, can be a good option to turn to for those who are easily disappointed from their weight-loss plan.”