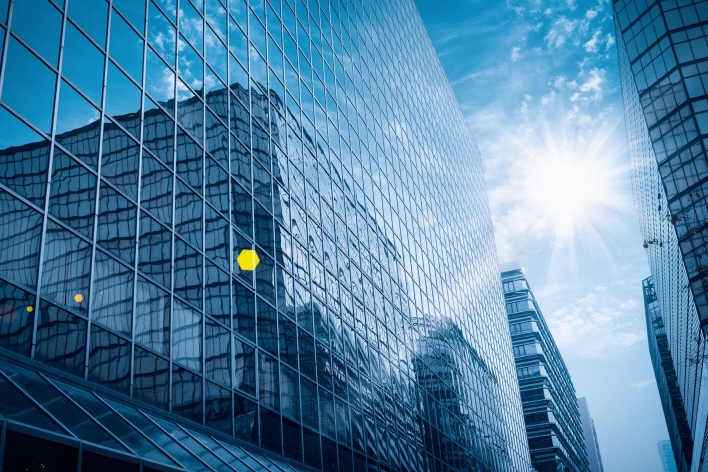 The interest coverage ratio for 241 out of the country’s top 500 firms averaged 5.08 as of end-September, compared with 10.01 a year ago. (image: Korea Bizwire)

The interest coverage ratio for 241 out of the country’s top 500 firms averaged 5.08 as of end-September, compared with 10.01 a year ago, according to CEO Score, which tracks financial details of conglomerates.

Those with an interest coverage ratio of less than 1 for three consecutive years are often referred to as marginal or zombie firms.

Tumbling operating profit was attributed to the worsened figure. Their combined operating profit nose-dived 40.5 percent on-year to 76.4 trillion won (US$65 billion) for the first three quarters of this year.

LG Display Co., Asiana Airlines Inc., Samsung Heavy Industries Co., Hyundai Merchant Marine Co. and 30 other firms had an interest coverage ratio of less than 1 as of the end of September, four more than a year earlier.

Information technology, electrical and electronics firms had the best average ratio of 18.66. Comparable figures were 11.9 for the pharmaceuticals industry and 10.32 for the household goods sector.