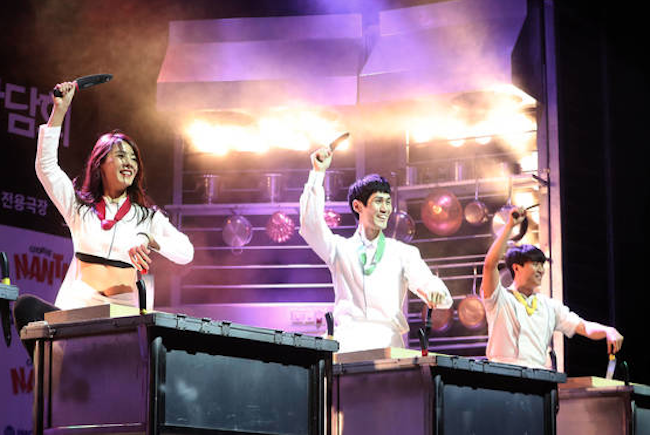 A scene from “Nanta”, a non-verbal performance. (Image: Yonhap)

SEOUL, Feb. 13 (Korea Bizwire) – Until the end of March, foreign visitors looking to get a taste of South Korean culture can opt for the Korea Tourism Organization’s “Rush Ticket” service to snag seats for steep discounts of at least 50 percent.

These special passes can be purchased at the Korea Tourism Organization’s Tourist Information Center, which maintains outposts at the international airports in Incheon and Jeju, as well one in Seoul.

The only catch is that Rush Tickets can only be bought on the day of the performance. Ticket booths at venues will also be handing out special gifts to Rush Ticket holders on a first come first serve basis. 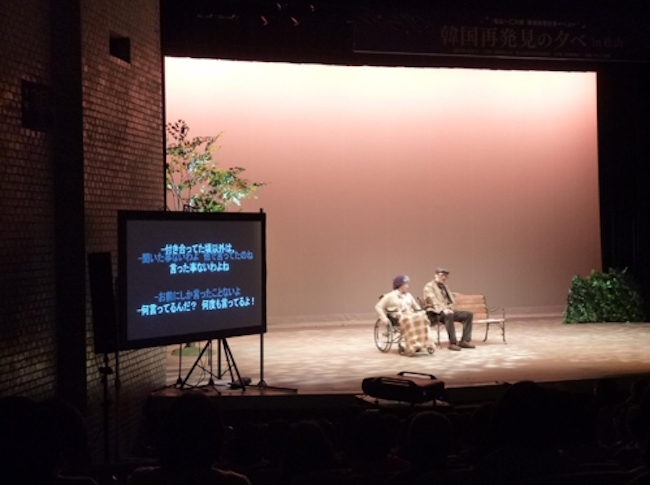 The Rush Ticket promotion, a collaboration between the Ministry of Culture, Sports and Tourism and the Korea Tourism Organization, is meant to bolster attendance at Korean shows among foreign tourists. Last year, 1.08 million or 8.1 percent of all visitors took in a show.

Shows that non-Korean speaking foreigners can typically watch with little or no difficulty are traditional arts performances and nonverbal or subtitled shows. 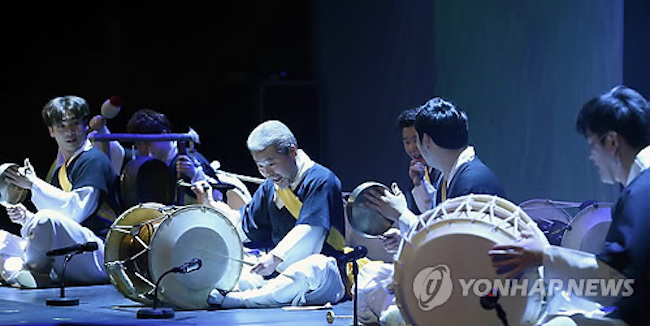 Shows that non-Korean speaking foreigners can typically watch with little or no difficulty are traditional arts performances and nonverbal or subtitled shows. (Image: Yonhap)