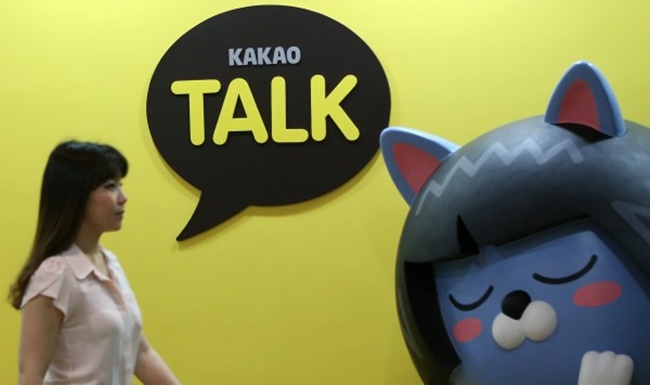 With the Fourth Industrial Revolution on the horizon, IT industry leaders like Kakao and SKT are poised to expand their presence by merging with companies in the content industry. (Image: Yonhap)

With the Fourth Industrial Revolution on the horizon, IT industry leaders like Kakao and SKT are poised to expand their presence by merging with companies in the content industry.

According to industry sources, Kakao recently issued a global depository receipt (GDR) to attract investment worth 1 trillion won, which will be used for merger deals with content platforms that develop games, webtoons, music, or videos.

Park Sung-hoon, Kakao’s chief strategy officer was previously quoted as saying, “we’ll discover new sources of growth by pursuing M&A activity with companies that have great potential and profitability,” and industry sources believe Park referred to securing global content for a foray into the international market.

Industry watchers are also keeping a close eye on SK Telecom’s next move.

Having sold music streaming service Melon to Kakao in 2013, SKT is reportedly in search of a company to compensate for its lack of content-making capability, as demand for content on media platforms has grown.

SKT reportedly considered a merger deal with Toptec, a company that specializes in smart factory technology, but the plan didn’t go through after the company’s stock tanked with the business synergy benefits remaining doubtful at best.

While CJ Hello denied reports that the telecom company was to merge with the TV channel, LG Uplus has said it is considering similar deals with other channels, which could give the company a massive boost in the content industry. 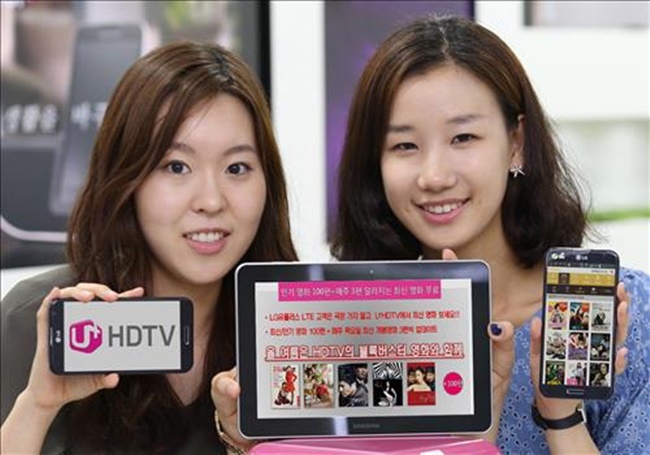 Mergers and acquisitions are heating up in South Korea’s information technology industry this year. (Image: Yonhap)

Shin Min-soo, a professor of business administration at Hanyang University, says the growing interest of IT companies in M&A deals with content providers is based on long-term views of a shift in industry dynamics.

“The recent M&A moves not only consider short-term profitability, but also business expansion in the future. The trend will continue as telecom companies can gain competitiveness in both the AI and IoT industry, through M&A activity that connects content and distribution services to their networks,” Shin said.