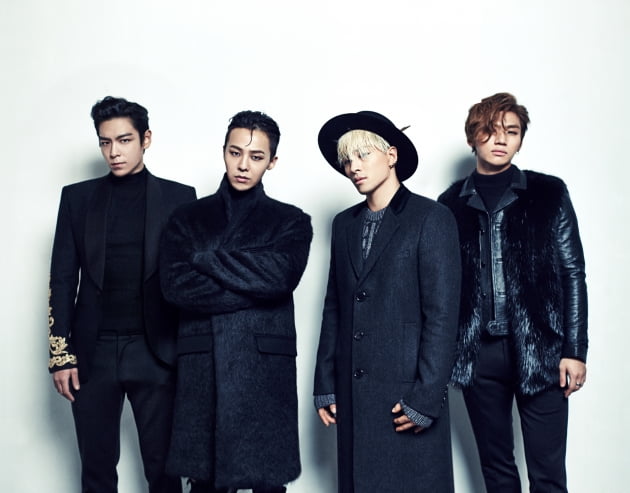 SEOUL, Jan. 3 (Korea Bizwire) — Popular K-pop band BIGBANG will make a much-awaited comeback to the stage at a U.S. music festival this spring after its members completed their military duties, the group’s agency said Friday.

The act was invited to this year’s Coachella Valley Music and Arts Festival in Indio, California, in April, according to YG Entertainment.

BIGBANG will perform on April 10 and 17, along with other musicians, including Rage Against the Machine, Peggy Gou and Hatsune Miku.

It is expected to be the first official performance on stage by the now-four-member band since it went on a hiatus in 2017 as its members joined the military for two-year compulsory service one after another.

As its leader G-Dragon, Taeyang, Daesung and T.O.P finished their service and returned to public life last year, hopes for the reunion of the group were high although Seungri left the group and the music industry amid a series of criminal investigations related to him.

Since its debut in 2006, BIGBANG has been regarded as one of the most influential acts in the K-pop industry and has led the Korean wave during its heyday, along with BTS and EXO.

Starting in 1999, the Coachella Festival is an annual music festival featuring musical artists from many genres of music, including rock, pop, indie, hip-hop and electronic dance music.