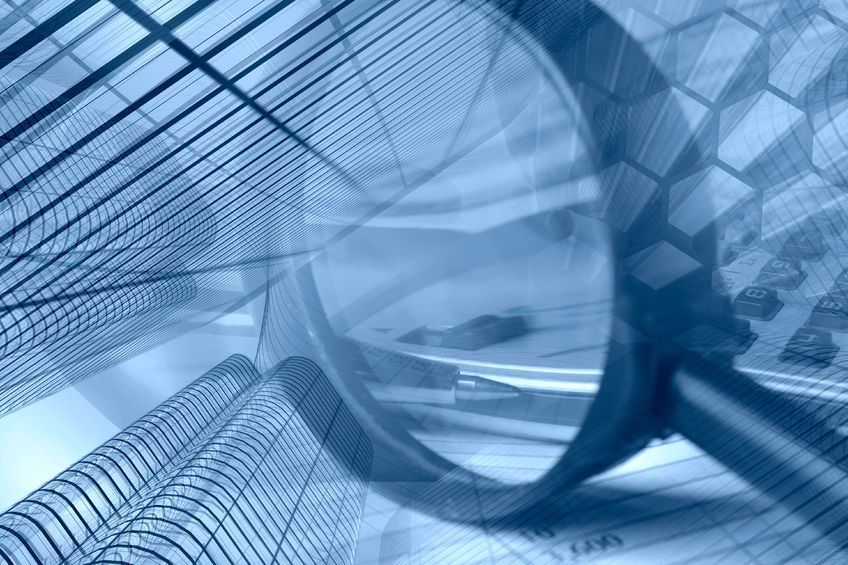 The revised bill will departmentalize categories for the public announcement of listed companies, and force companies to disclose share ownership information for their overseas subsidiaries. (image: Kobiz Media / Korea Bizwire)

SEOUL, Aug. 10 (Korea Bizwire) – Amid a succession feud between the two sons of Lotte Group founder Shin Kyuk-ho, which brought to light the problems of corporate governance in Korean conglomerates, several bills have been submitted to restrict an expedient way to inherit management rights, and to disclose corporate governance status more clearly.

On August 9, Lee Un-ju, a lawmaker from the main opposition New Politics Alliance for Democracy, proposed a revised bill of the Monopoly Regulation and Fair Trade Act, aiming to make it compulsory to announce the share of owners in overseas subsidiaries and to prepare internal norms for corporate governance.

The revised bill will departmentalize categories for the public announcement of listed companies, and force companies to disclose share ownership information for their overseas subsidiaries.

In detail, the revised bill forces companies to disclose not only business reports, such as general status, their executives, shareholding status, cross-sharing holdings with subsidiaries, but also the status of stock ownership of the overseas subsidiaries by the leaders of the companies.

In addition, the bill contains clauses to make it compulsory to prepare internal norms related to corporate governance and to disclose them.

Meanwhile, Shin Hak-yong, a lawmaker from the same party, submitted his own revised bill for the act, which expands the regulations on cross-shareholding to overseas subsidiaries.