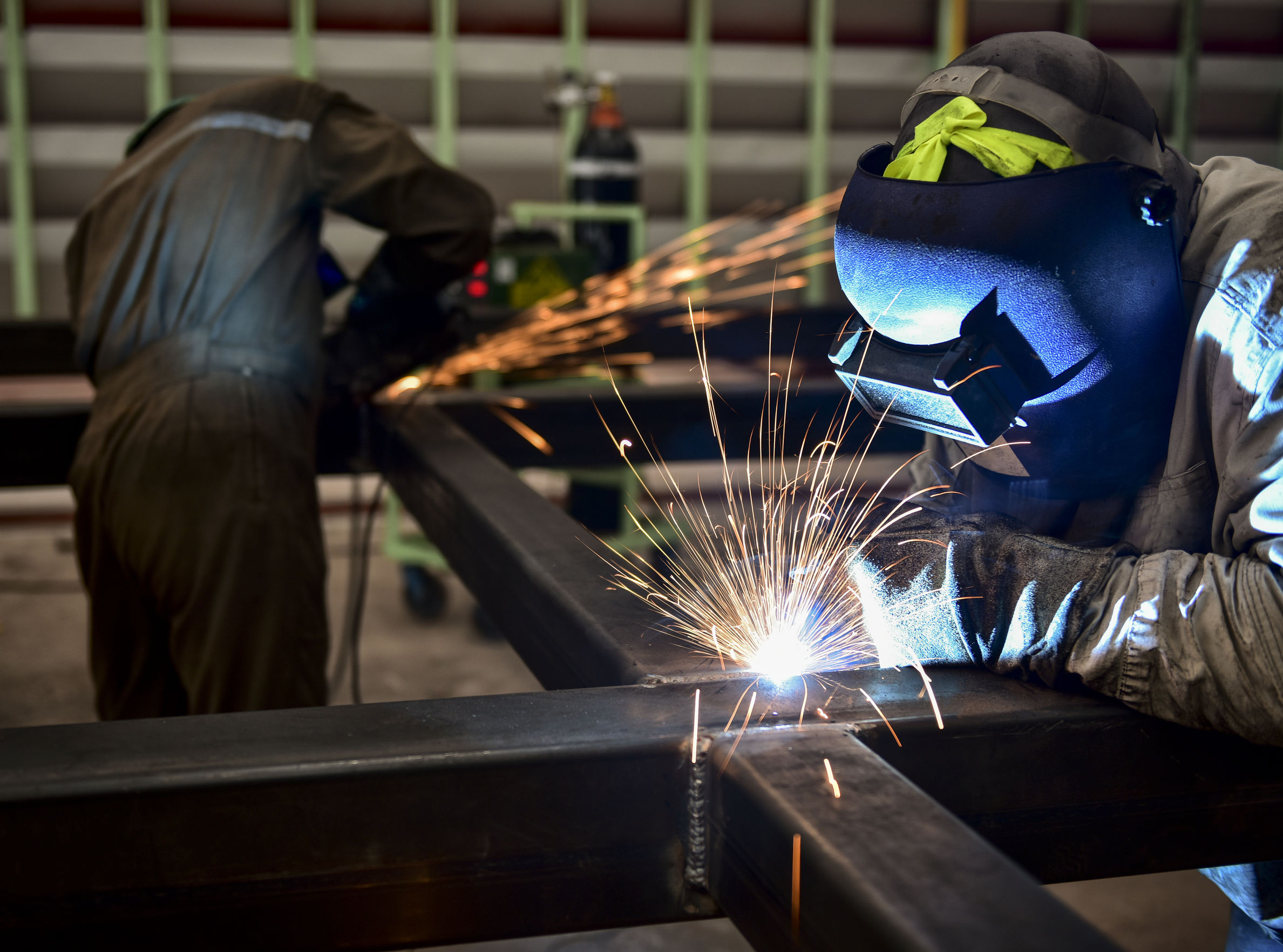 A survey of some 2,200 manufacturing firms put the business sentiment index (BSI) at 94 in the third quarter, up five points from the second quarter but under the threshold of 100, the Korea Chamber of Commerce and Industry (KCCI) said.

The reading marks the highest since the first quarter of 2015, when the comparable figure was 97. The last time the BSI measured above 100, which means that businesses expect improved conditions in the future, was in the third quarter of 2014.

The chamber said eased political uncertainties following the election of a new president and a proposed extra budget might have boosted the business sentiment.

The outlook for exports in the third quarter stood at 104, but the forecast for domestic demand rose five points to 92, still below the exports outlook.

It is uncertain whether the warming mood in exports, such as from semiconductors and petroleum products, will spread to the overall economy, the KCCI said.

By sector, numbers for the refining and petrochemical chemicals sector stood at the highest of 142, but automakers and steelmakers expected their business conditions not to improve sharply.

The Bank of Korea has upgraded its growth forecast for the country to 2.6 percent from 2.5 percent, citing improving exports.