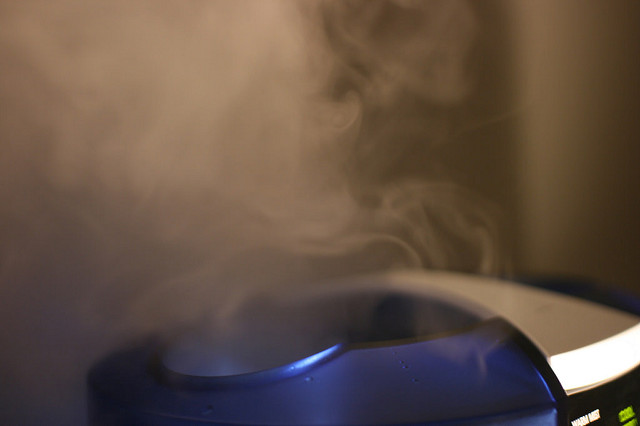 South Korea has confirmed 221 victims. Among them, 177 had used Oxy products. Out of 90 deaths, 70 are believed to have been caused by products made by Oxy Reckitt Benckiser. (image: Flickr/ Dolapo Falola)

SEOUL, June 3 (Korea Bizwire) – The South Korean government said Friday that it would offer partial living and caretaking costs for low income victims of toxic humidifier disinfectants this year, as a high-profile probe into the case is gaining momentum.

The latest measure is in addition to a state support program, which was launched in May 2014 to cover costs for medical treatment and funerals for the victims that suffered from lung-related problems or other complications due to their exposure to toxic humidifier sterilizers.

Under the new measure, the government will offer between 940,000 won (US$790) and 310,000 won each month to victims who earn minimum wage or lower. The amount is to be determined based on the level of actual physical injury, officials said.

Along with the financial support, the government plans to provide the victims and their families with psychological treatment or counseling so that they can better handle mental suffering.

The government also decided to expand the number of hospitals designated to determine if a person has been affected by humidifier disinfectants.

The Asan Medical Center in Seoul has been the only hospital designated to confirm victims. But five additional hospitals in Seoul and the surrounding areas, including the National Medical Center, and three more hospitals in provincial regions will also carry out screening processes.

The humidifier disinfectant case, one of the worst scandals involving a consumer product using chemicals, came to light after four pregnant women died of lung problems from unknown causes in 2011.

A government-led investigation confirmed a connection between the people who died of lung problems and the chemicals used to clean household humidifiers.

South Korea has confirmed 221 victims. Among them, 177 had used Oxy products. Out of 90 deaths, 70 are believed to have been caused by products made by Oxy Reckitt Benckiser.