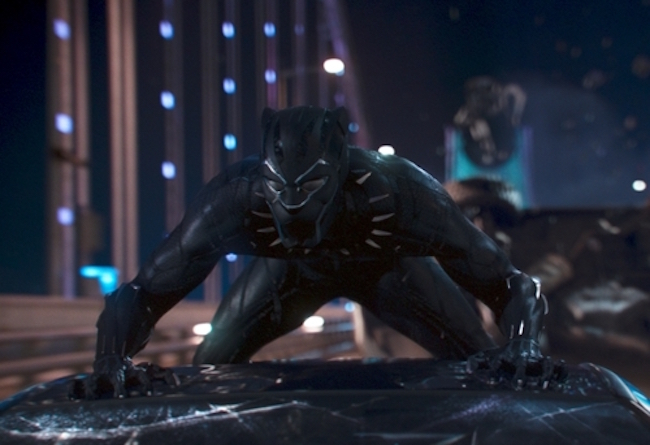 According to the real-time based tally from the Korean Film Council, the superhero movie roared past the 3 million cumulative audience mark on Sunday, the fifth day of its run.

The Korean adventure-comedy “Detective K: Secret of the Living Dead” dropped to second place with 713,774 views in its second weekend.

The third installment of the detective series set in the 1392-1910 Joseon era is a period comedy about a well-known detective duo combining forces with a powerful woman to solve a mysterious serial murder case. The series debuted in 2011.

It revolves around a kind and true-hearted delivery man who suddenly becomes wanted by the police as the prime suspect in the assassination of an influential presidential candidate. It will likely pass 1 million in attendance soon.

Another new Korean release, “Heung-boo: The Revolutionist,” the posthumous work by actor Kim Joo-hyuk, was a distant fourth with 211,590 views.

Coming in fifth was “Detective Conan: Jolly Roger in the Deep Azure,” a film version of the famous Japanese TV animation series. It was seen by 85,444 moviegoers.

The Korean smash hit “Along With the Gods: The Two Worlds” fell to No. 9, ending its eight-week-long stint in the top five.