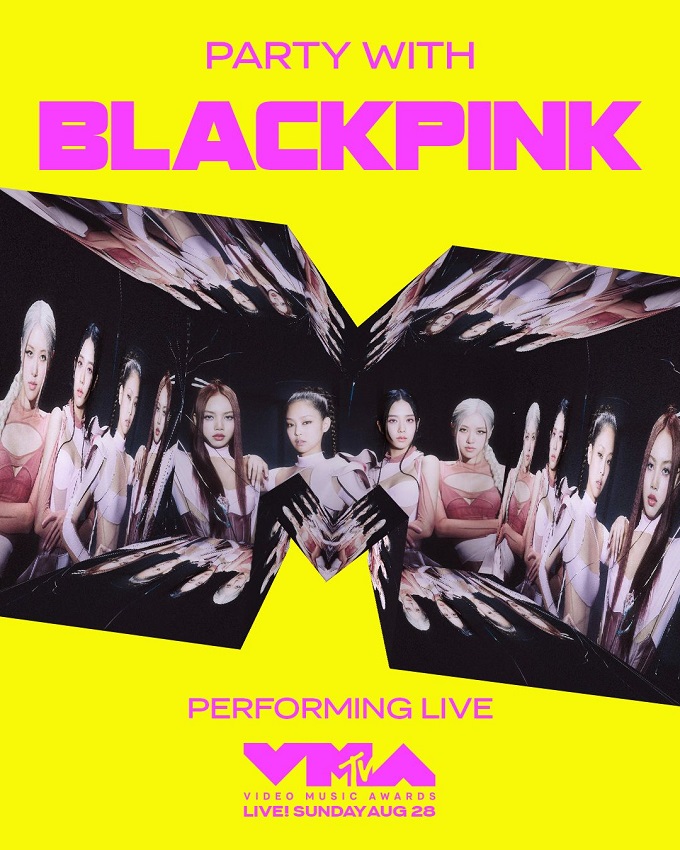 SEOUL, Aug. 16 (Korea Bizwire) — K-pop girl group BLACKPINK will perform at the 2022 MTV Video Music Awards in the United States, according to the group’s agency Tuesday.

YG Entertainment said the quartet is preparing a special performance at the annual event slated for Aug. 28 (local time) in the U.S.

BLACKPINK will be the first K-pop girl group to hit the stage at the American music awards show, it added.

The group will release a new song, “Pink Venom,” this Friday, before dropping its second studio album titled “Born Pink” on Sept. 16.

After the new release, BLACKPINK will depart on a massive world tour in October, starting with Seoul and continuing in North America, Europe, Asia and Oceania until June next year.