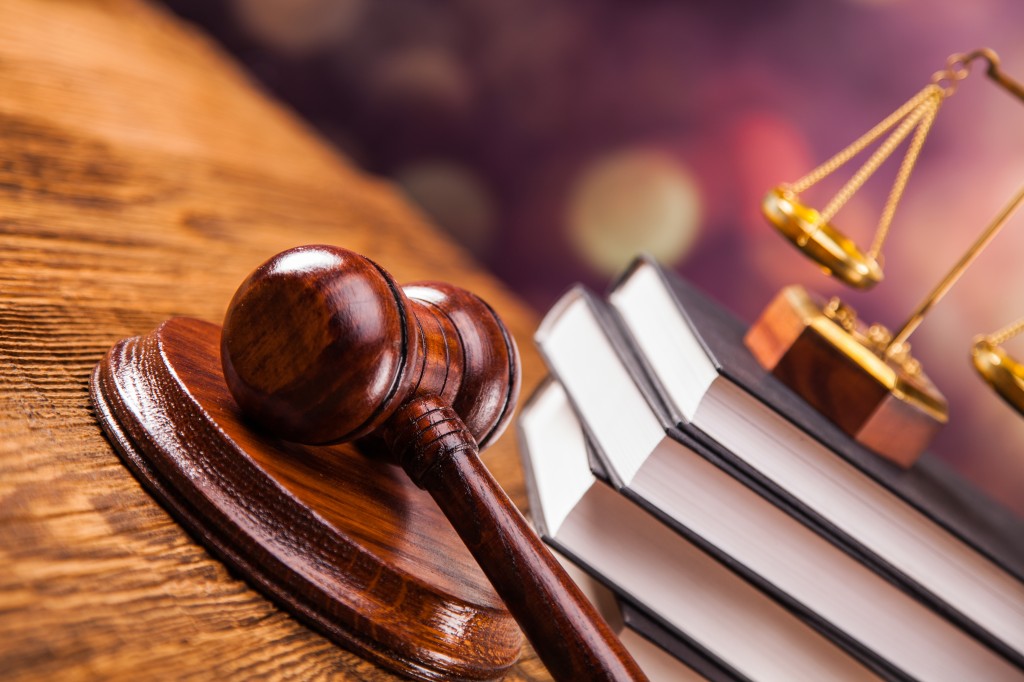 Girl group members such as Yubin from Wonder Girls, Subin from Dal Shabet, and Yang Ji-won from SPICA have declared war against those posting malicious comments on the internet. (Image : Shutterstock)

SEOUL, March 21 (Korea Bizwire) – Girl group members such as Yubin from Wonder Girls, Subin from Dal Shabet, and Yang Ji-won from SPICA have declared war against those posting malicious comments on the internet.

After vicious rumors about the female entertainers were spread through various online communities and message boards, the entertainers themselves as well as their management teams announced that they will take strong legal action against the posters responsible for starting the rumors.

After actress ‘A’, who became famous as a singer, was investigated for sleeping with a businessman in his 40s at a Los Angeles hotel in exchange for 35 million won, a list containing 10 more names of female entertainers who were said to have been active in prostitution spread.

The stars’ management groups are frustrated, saying the situation is unfair. “The content of the rumors is such a disgrace to female entertainers. At first we tried to ignore the rumors because we didn’t want to make a fuss. But we decided that we had no other choice but to take action when the comments were hurting the entertainers as well as their families.”

JYP Entertainment was the first to act. The company representing Yubin from the Wonder Girls announced that the rumors are false. “We plan to take strong legal action against those who spread the malicious rumors, after gathering evidence. Currently, Yubin and her family are suffering from great pain due to the spread of the disgraceful rumor.” JYP officials emphasized that they will take legal action against the person who spread the rumor in the first place, as well as those who shared or modified it to create other hurtful rumors.

Happy Face Entertainment, which represents Subin from Dal Shabet, and B2M Entertainment representing Yang Ji-won from SPICA also announced that they were taking a strong stance, saying that the rumors are “ill-intentioned”, and are “damaging female entertainers’ mental health and reputation”. They are also taking legal action against those responsible for the comments.

Instead of tolerating or just ‘scaring’ those who committed the offenses, management companies are now taking action and employing their full resources to deal swiftly and harshly with those posting malicious comments, threatening action such as lawsuits against offenders.

The change in approach is related to the fact that insults and rumors spreading online have risen to the point where the influence that they have on a star’s reputation is significant.

Management officials say that the false rumors are distorting the truth, mentioning entertainers who have nothing to do with the case. They emphasize that secondary damage caused by the spread of the rumors should be rooted out.

“Due to SNS, the ridiculous malicious rumors are spreading at the speed of light. Also, it is easier for them to stick as ‘truth’ due to the quick and massive exposure on SNS,” entertainment industry officials said. They argue that offenders should face harsher penalties in order to stop and prevent the damage, and hope the idea that spreading malicious rumors is a severe crime with significant consequences spreads in society.