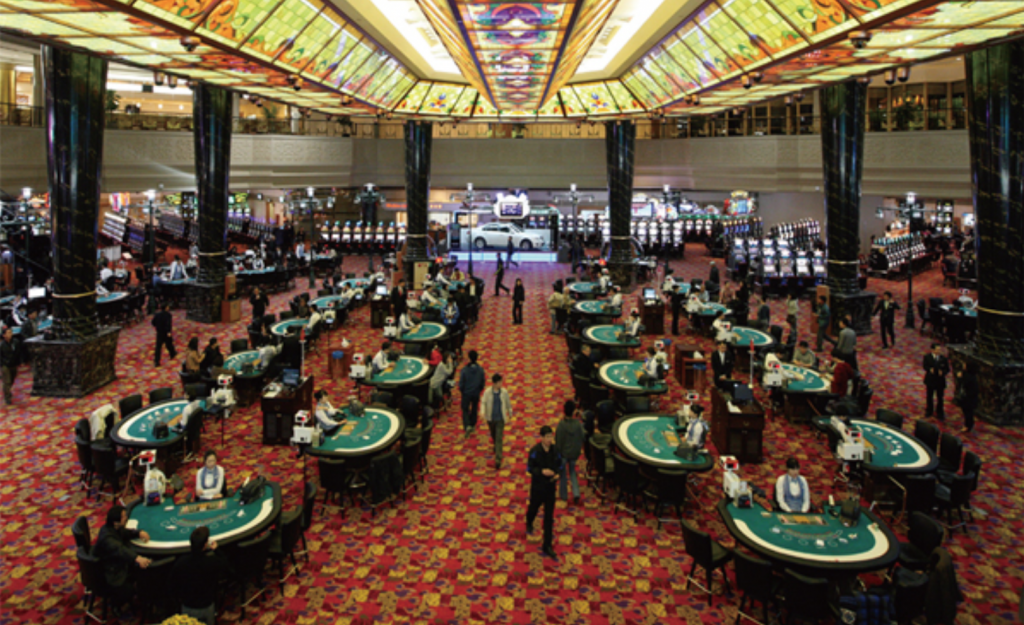 JEONGSEON, South Korea, April 14 (Korea Bizwire) – The number of voluntary bans to the Kangwon Land Casino – the only gambling venue that grants access to locals – is on a rapid rise.

As part of the casino’s initiatives to curb gambling addiction, players can request a three-year ban. They can make up to three requests, after which they are banned indefinitely from the casino. Participants are provided with up to 100,000 won ($88.18) in cash for their ride or flight back home.

An increasing number of gamblers also voluntarily limited their days of casino access in a given month, another counter-addiction initiative by Kangwon Land, with the number soaring from 25 in 2012 to 513 in 2014 and 3,646 last year. Currently, players are banned for a month if they enter the casino more than 14 days a month for two consecutive months.

Another program introduced by the casino earlier this year is similar to the last policy – limiting the number of days of access from one to 14 days per month. But unlike the former measure, it cannot be lifted or readjusted, and program participants are granted up to 500,000 won in incentives.

Officials said that the program, which is currently running as a pilot project, had 164 participants as of April 10.

“Despite the criticism that our preventive measures are superficial, the numbers show that they are effective,” said an official from the Kangwon Land Addiction Care Center. “We’ve also had more individuals (from 810 in 2012 to 1,277 in 2016) seek professional help, determined to put an end to their gambling habits.”

Kangwon Land was built in 1998 as a government project to boost the local economy, which was left devastated by the decline of the mining industry. Roughly 96 percent of the resort’s revenue, which was $1.5 billion in 2016, comes from its casino.