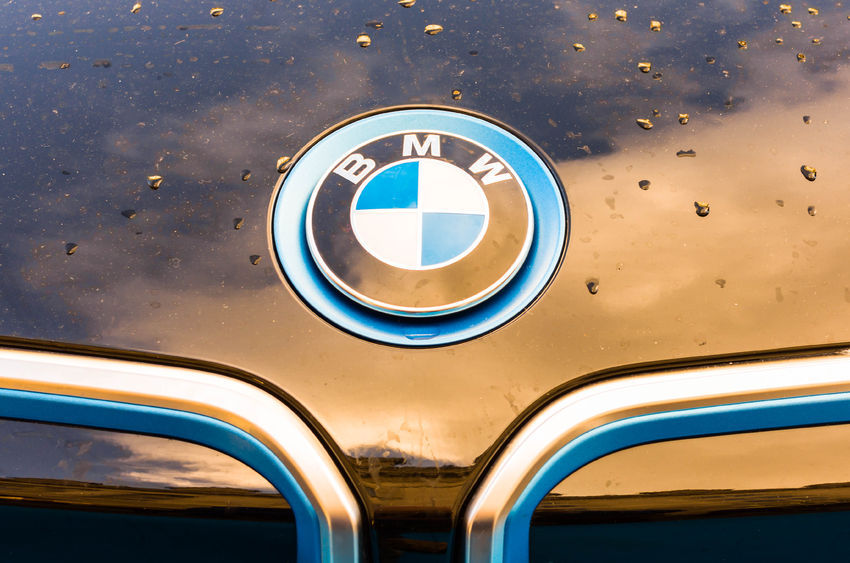 Some 11,600 cars of 19 vehicle models, including the 530d xDrive and the X6 M50d, will be recalled for defective engine timing belt tensioners that may cause the engine to turn off even when the ignition is on, possibly leading to accidents, according to the Ministry of Land, Infrastructure and Transport.

An additional 8,255 BMW cars of 14 separate models will be recalled for possible fuel leaks due to a manufacturing defect in the fuel line that could start fires.

Also, 1,433 cars from 15 BMW models, including the Grand Turismo 30d and the 750 Li, will be recalled for a programming error in the air bag sensor, which could cause seatbelts to malfunction and fail to hold passengers in place in case of a crash, the ministry said in a press release.

In total, BMW Korea will be recalling 21,377 cars sold here.

The ministry said the cover for the hybrid control unit in the electronic stability control system may become too loose, possibly creating an opening for an inflow of foreign materials or liquid, which in turn could cause a short and even a fire.

Audi Volkswagen Korea, the local importer and distributor of the German cars, will also be recalling 1,642 cars of five different Audi and Volkswagen models, including the Volkswagen Golf A7 2.0 GTI, and the Audi Q7 and Q5 SUVs.

Possible fuel leaks have prompted the recall of Audi and Volkswagen vehicles produced between May 31, 2006, and Feb. 12, 2010, the ministry said.